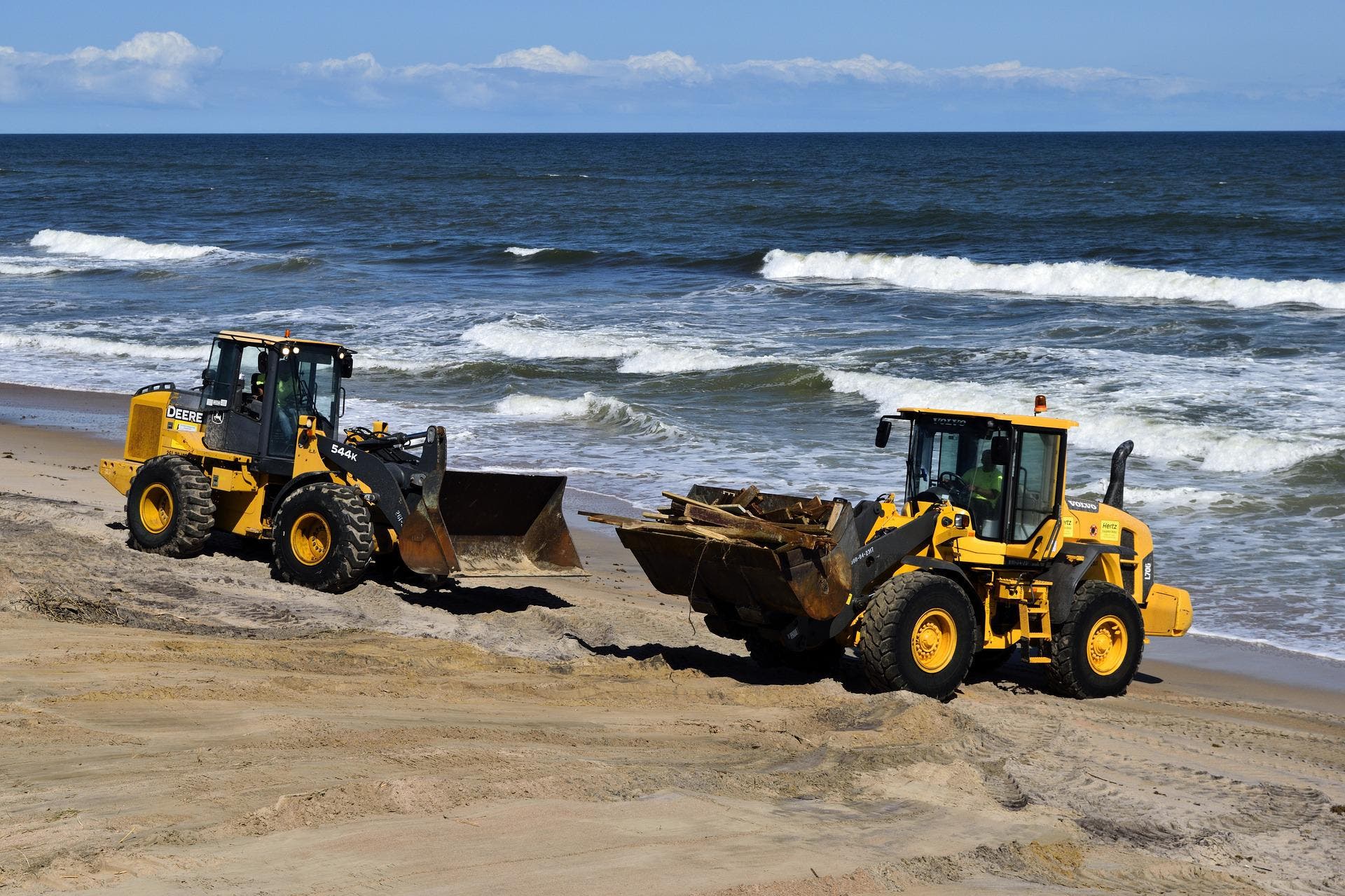 EMERGENCY works worth €27 million will be needed to help restore the Malaga coastline.

Following the easterly storm that lashed the Costa del Sol last week, April 4 and 5, the emergency plan of the Malaga Provincial Coastal Demarcation Bureau, also known as ‘Costas’ has devised an emergency plan to take place on 39 beaches along the coast of Malaga.

The emergency plan is aimed to provide an effective response to the main needs of the Malaga coastline including special cleaning plans to repair the damage and remove the thousands of tonnes of stones, reeds and rubbish which had been deposited by the waves.

The initial forecast had estimated a necessary budget of €2.1 million for emergency actions, however, the Coastal Demarcation technicians are still assessing the consequences of the storm and will proptise the areas worst hit by the storm.

The emergency plan aims to cover what needs to be done urgently in the short term but also looks to find solutions to stabilise and protect the Malaga beaches against future storms.