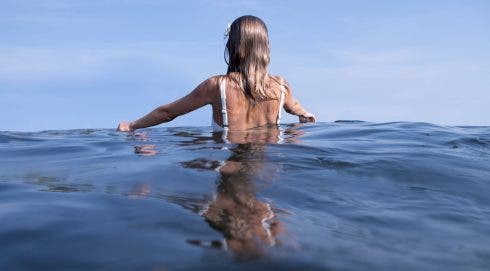 393 bathers died from unintentional drowning in Spain last year according to the Royal Spanish Federation of Rescue and Lifeguards. It’s a significant rise on 2021 figures which recorded less than 300 drownings in the lowest total since the Royal Federation started collating figures in 2015. That was put down to fewer visitors due to […]