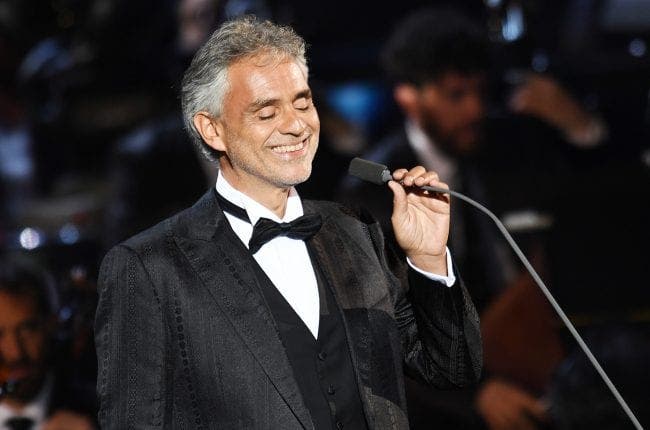 A WEALTHY company foundation that has its roots on the Rock will make sure Gibraltar residents have access to top class classical music for the rest of the year.

The Kishin Alwani Foundation, one of the Rock’s leading charities, entered into a partnership with the Gibraltar Philharmonic Society this week.

The Alwani family started up in Gibraltar in 1923, developing a number of businesses which have contributed to the community economy since then.

By starting the Kishin Alwani Foundation in 1988, it gave back some of its profits to the community.

It has since funded Cancer Relief, Women’s Aid, Calpe House and sporting and cultural activities on the Rock.

“Mr Alwani has been a regular supporter of our concerts and we are delighted to now count ourselves among the very worthy social, cultural, sporting and educational initiatives supported by the Foundation,” Gomez said.

“We would like to take this opportunity to invite other local entrepreneurs to follow the example and join our Society in helping promote classical music in our community.”

Kishin Alwani, son of the founder of the Alwani Group of Companies, Ladharam Bassarami Alwani, spoke glowingly about the partnership.

“The Kishin Alwani Foundation is privileged and delighted to become a sponsor of the Gibraltar Philharmonic Society,” he said.

“The society does wonderful work in enriching Gibraltar’s musical offering, and we look forward to supporting it in the years ahead.”