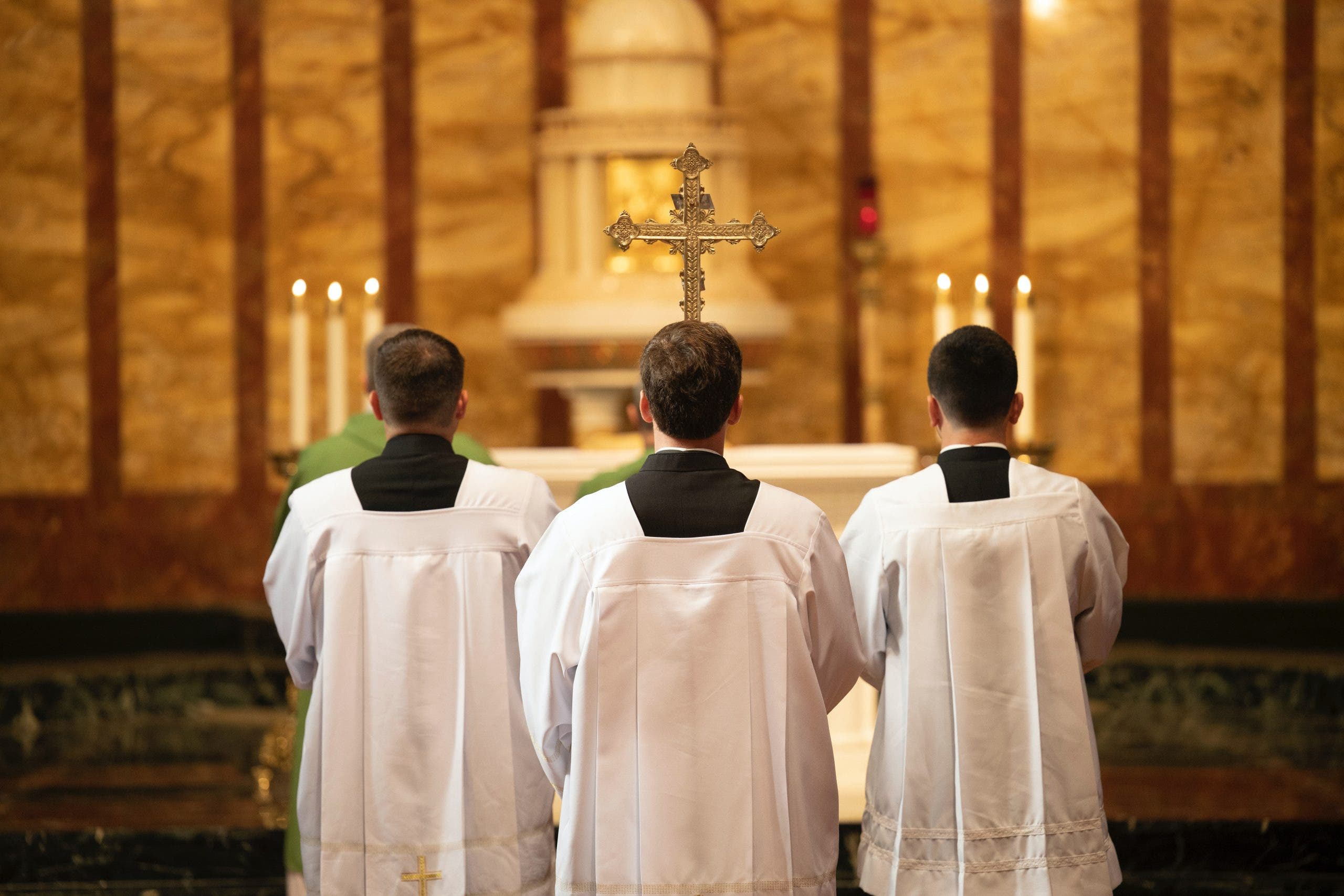 Spain’s Catholic Church is dragging its feet on launching an independent inquiry into the shocking sexual abuse carried out within its ranks over the past 70 years.

Along with Italy, the country’s religious hierarchy is guilty of downplaying the widespread abuse while Portugal has just given the green light for a national investigative commission, and France has just presented a 2,500-page report on murky practises taking place in its inner sanctum.

Other countries to have taken the plunge include Belgium, Ireland and Germany with the US blazing the trail in 2002.

But on the eve of the Episcopal Conference’s gathering in Madrid, there is little promise of more transparency from Spain’s clergy, which hitched its wagon to the dictatorship during the Franco years and appears to still be clinging to a sense of impunity.

The facts and figures remain conveniently vague. According to data provided by the Spanish Episcopal Conference, 220 cases have come under internal investigation between 2001 and April 2021 while the Jesuit Order has gone one step further, producing a report admitting to the abuse of 81 minors by 65 Jesuit priests between 1927 and 2020.

But this is allegedly only the tip of the iceberg.

“Investigations are already being carried out in the dioceses, but without statistical projections as was done in France,” a Church source has told the ABC news site, referring to the fact that the French arrived at the figure of almost 216,000 victims over a period of 70 years by drawing conclusions from the available data.

But the claims have done little to satisfy the victims and the associations representing them.

“We can’t let them lie, cheat and insult the integrity of victims,” the National Association of Stolen Childhood (ANIR) said in a statement last month.

ANIR has long been demanding that the Church addresses the victims and their families, asking forgiveness and offering compensation.

But calls for more accountability have fallen on fallow ground, with the Church now insisting that victims should approach its own Offices for the Protection of Minors that were set up in March 2020 on the orders of Pope Francis.

According to Church spokesman Luis Argüello, “We are not going to undertake a general investigation in a proactive manner.”

The spokesman has added that the Church will attend to anyone who comes to these offices, which can be found in each of Spain’s 70 dioceses.

But, as ANIR has pointed out, “It is vital to look for organizations other than those in which the damage was done,” adding that, to date, the Church’s Offices for the Protection of Minors have “had very little effect and lack rigour.”

Tellingly, Argüello insists that the offices have received few complaints since they opened a year and a half ago.

The Church’s jamboree next week is to assess how these offices work and to decide on the profile of those fit to coordinate and advise them.

Also on the table is the controversial prospect of a report, in a similar vein to France’s Suavé report, which indicated that the majority of the almost 216,000 minors who suffered violence or sexual abuse at the hands of its Catholic priests were pre-adolescent.

On this issue, Spain’s religious hierarchy are divided. “These reports are made for public opinion, not for the victims,” one Church source said. “First you have to worry about the victims and then the reports.”

Perhaps still fresh in their minds is the damning indictment delivered to representatives of France’s Catholic hierarchy in Lourdes who attended the Suavé report’s presentation.

“You are an embarrassment to our humanity,” François Devaux, director of the victim’s association La Parol Libérée told them.

It remains to be seen whether the recent bid by Portugal to right past wrongs will nudge Spain’s towards greater transparency and away from what has been termed double victimization.

It is clear that the Spanish Church’s victims feel abused, first physically by a member of the priesthood, and then emotionally by the indifference of the institution which has so far been loathed to come out from behind its veil of silence.