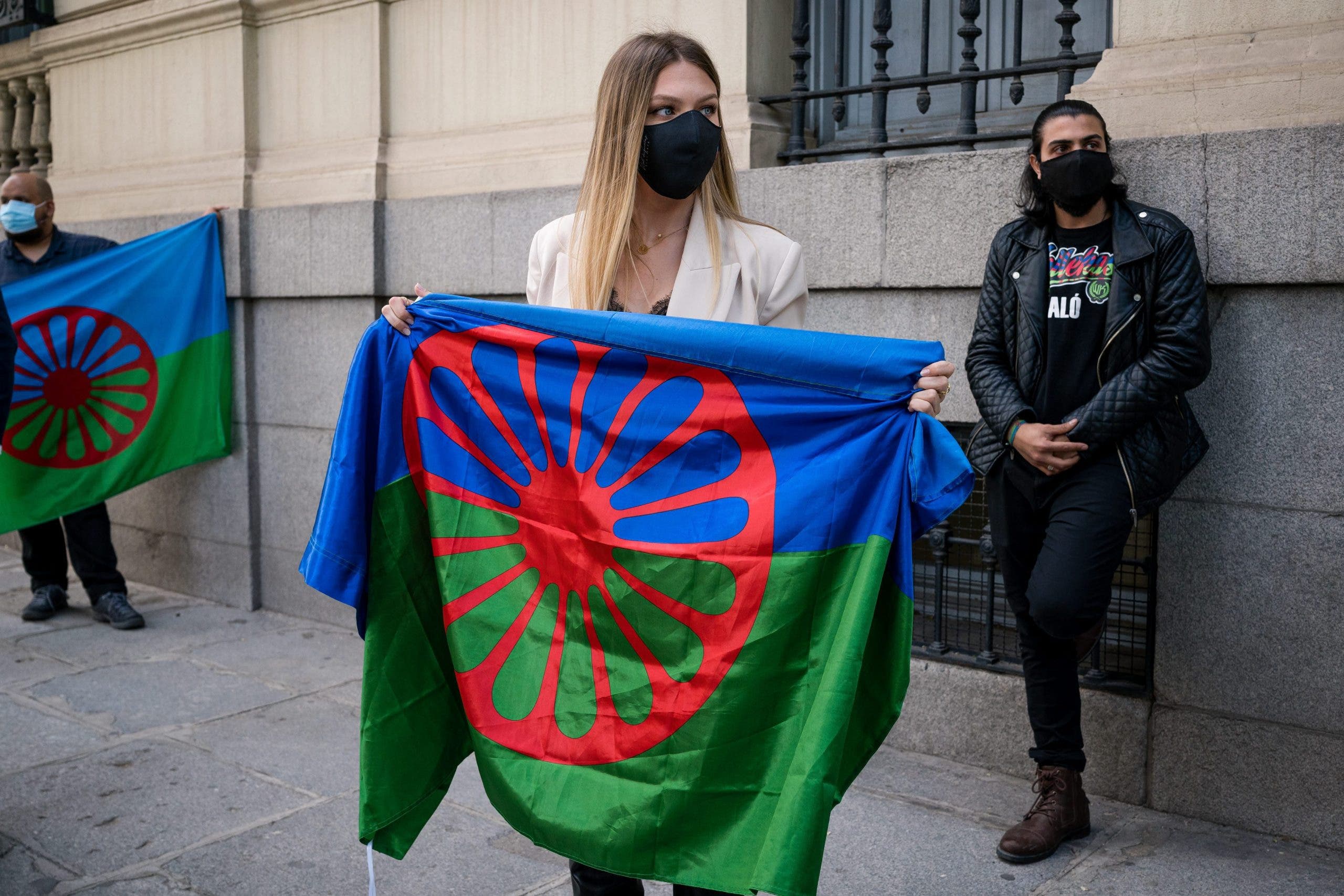 GROUPS representing the Spanish Roma community are calling for action after the killing of a man sparked violence towards a group of Gypsies in the small town of Peal de Becerro, Jaen.

In the early hours of Sunday morning on 17 July, 29-year-old called Alvaro Soto was stabbed to death in the town after an argument broke out with four members of the Gypsy community.

The attackers were later arrested on murder charges.

After the death of Soto, some local residents then started a campaign of violence, setting fire to and damaging houses where Gypsy residents lived and grafittiting walls with obscene anti-Gypsy racism.

According to Gypsy groups, six families have fled their residences out of fear of mob retribution.

In a statement, Spain’s Fundación Secretariado Gitano said: “It’s unacceptable for a group of people to take justice in their own hands, to call for the expulsion of gypsy families from a town, and for them to burn these families’ homes and flip over their cars.”

Kamira’s president, Carmen Santiago Reyes, told the Guardian: “This was meant to be a demonstration calling for peace, but some violent people whipped others up and it became something absolutely intolerable that’s shaken the social peace and coexistence of a town.”