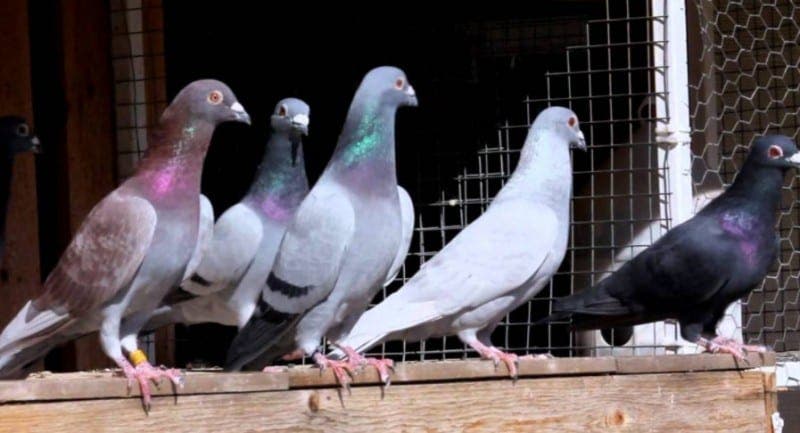 ENVIRONMENTAL authorities in Gibraltar have made a call-out to the public to report any pigeon nests over fears they could help spread deadly bird flu.

While they wait for tests on the birds due back from UK next week, they have asked people not to feed pigeons or chickens as this could lead to a spread of the disease.

It followed an inter-department meeting on the risk of avian influenza being active in Gibraltar on Tuesday.

The world is now in its worst ever outbreak of bird flu and it shows no sign of stopping.

Public Health Gibraltar believes the risk to the local public is low at the moment but they are taking the measures to prevent a real outbreak.

“We are taking a precautionary approach to keep this risk low and this is why we are advising the public not to feed large flocks of birds,” Public Health Director Helen Carter said.

It follows a statement last week where environmental bosses looked at the possibility of culling the birds.

“There is a risk that the infection can pass from the birds to humans where there are large flocks of birds coming together,” Dr Carter added.

“There is also the risk that the crowding together of the birds can spread the infection between them and increase the number of birds becoming ill.”

The Department of the Environment thanked people for reporting dead birds that appeared on local shore the last week.

It asked people to report any more dead birds to the Environmental Protection and Research Unit on 58009620.

While bird flu normally goes away by the end of autumn, this year it has mutated and spread to wild birds and even foxes.

It has claimed about half of the 1.3 million free range turkeys bred in the UK for Christmas and has scientists scrambling for a vaccine to save the rest of them.