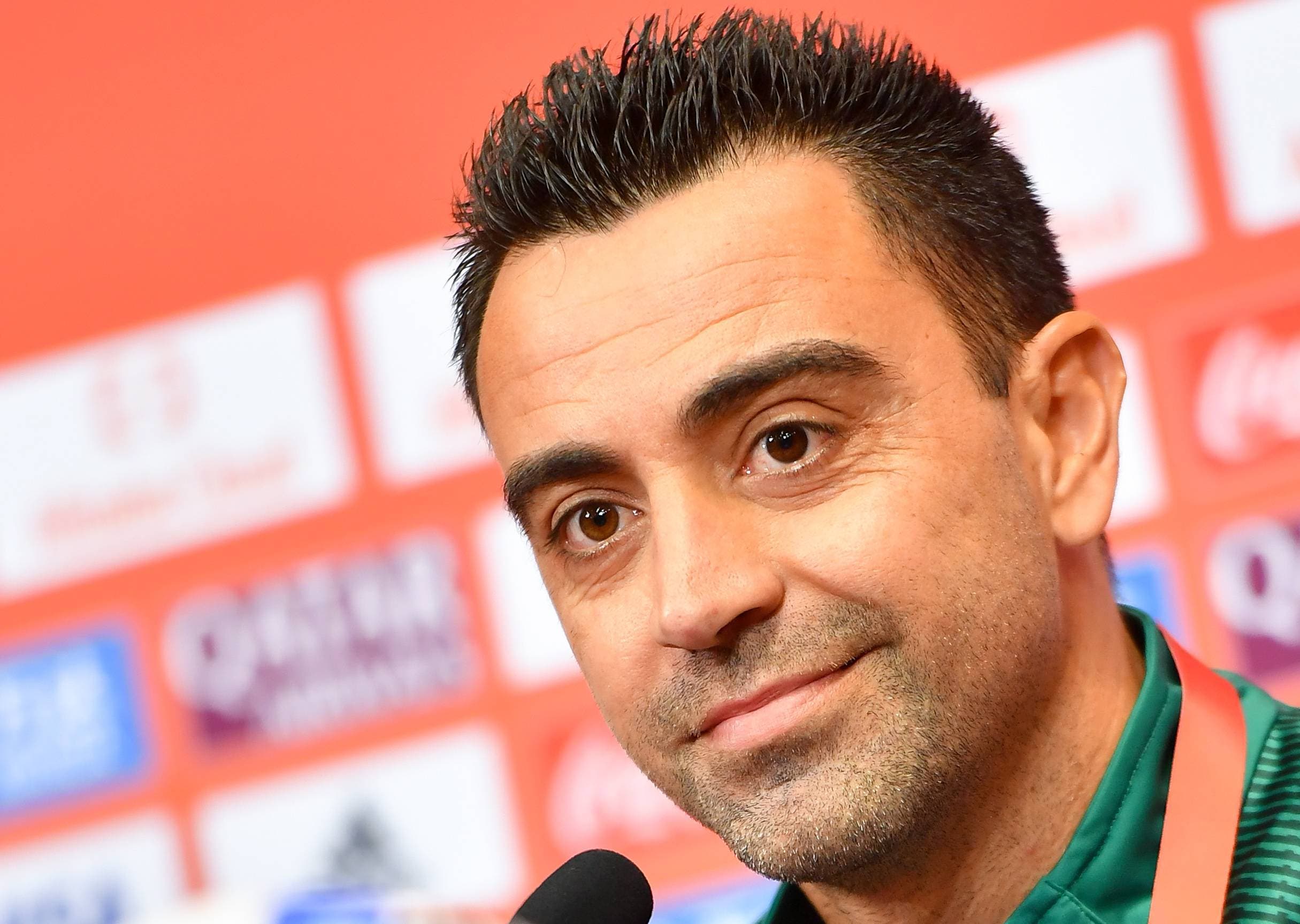 Xavi,41, has been in charge of Qatari club Al Sadd since 2019 and replaces the sacked Ronald Koeman.

The stumbling block to him returning to Spain was a reported €5 million compensation payment to Al Sadd.

Al Sadd chief executive Turki Al-Ali said: “The Al Sadd administration has agreed on Xavi’s move to Barcelona after the payment of the release clause stipulated in the contract.

“We’ve agreed on cooperation with Barcelona in the future. Xavi is an important part of Al-Sadd’s history and we wish him success.”

It’s yet more debt for the financially-struggling La Liga side who are €1.2 billion in the red.

Barcelona will have a costly pay off for Ronald Koeman and had to let star player Lionel Messi go in the summer because they could not afford his wages.

Xavi started playing for Barcelona in their academy and notched up 779 senior appearances as well as being part of Spain’s World Cup and European Championship winning sides.

He arrives at the Nou Camp with Barcelona ninth in the La Liga table, nine points behind leaders Real Sociedad.