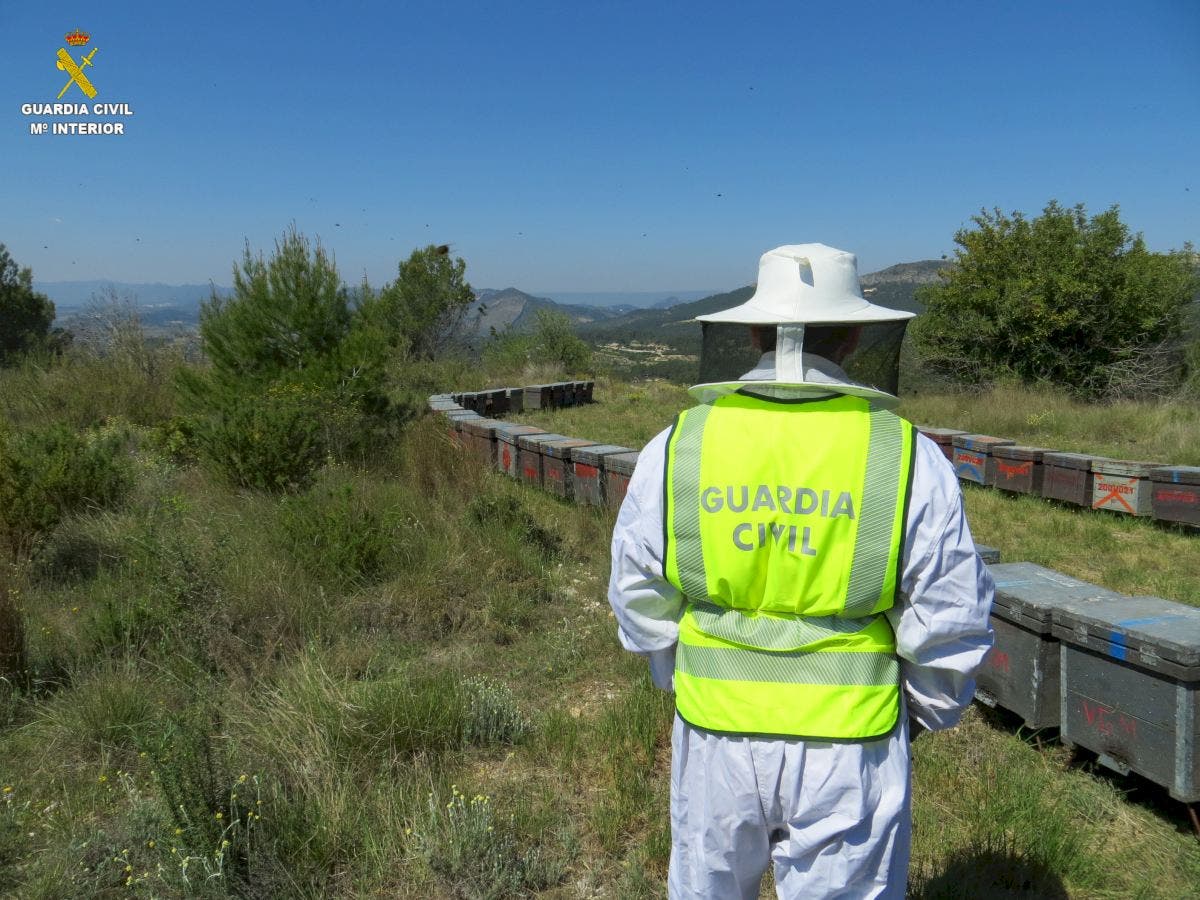 TWO beekeepers made a fake €96,000 insurance claim by saying 1,200 bee hives had been stolen from their Ontinyent farm in Valencia Province.

A father and son have been arrested by the Guardia Civil in Xativa.

They had already swindled €20,000 from an insurance company over a previous fake hive theft claim.

It’s been revealed that the European Union had awarded a €45,000 grant to their bee keeping business.

A Guardia probe uncovered false declarations to Valencia’s Agriculture and Livestock department which showed a massive overestimate of how many hives the men owned.

The Guardia worked with a private investigator from the insurers who became very suspicious after numerous complaints were filed by the duo about hive thefts.

The father, 44, and son, 22, have been charged with fraud and faking a crime.