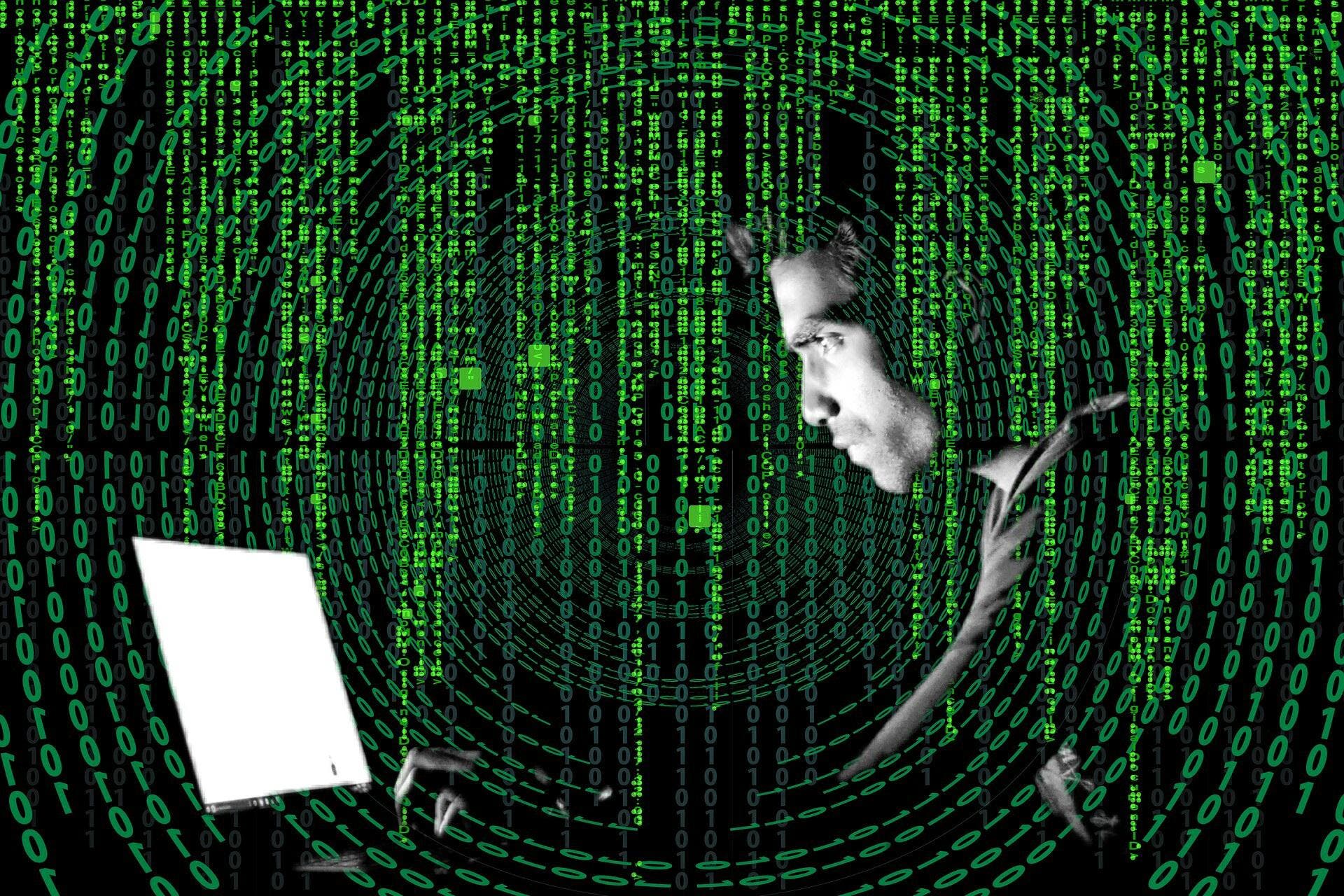 POLICE have arrested two Benidorm fraudsters, aged 21 and 23, who sold fake concert and festival tickets via a prominent social media network as a ruse to steal people’s identities.

The Policia Nacional are still looking for a third man who was part of the criminal enterprise.

The tricksters sold tickets to high-interest events which had already been sold out.

Prices were set relatively low to generate a lot of interest.

They used direct messaging to ask customers to ask for a bank transfer to pay for the ticket which did not exist.

The fraud involved in some instances a request for a copy of the customer’s identity card- essential to open a bank account.

Police discovered €28,265 had been illegally obtained through an array of accounts opened by the swindlers.

More than 800 fake tickets were sold across Spain.

The Policia Nacional believe more people were conned but chose not to report the deception because of the comparatively small cash amount involved.