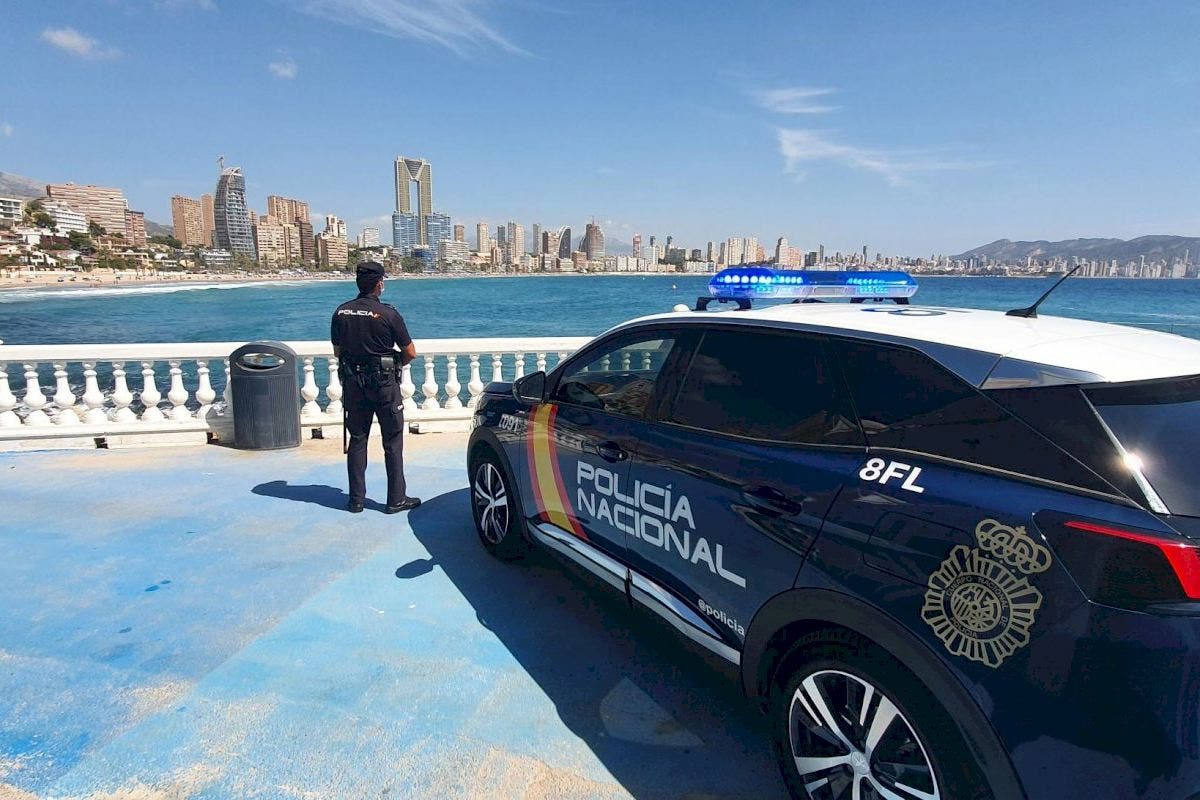 A Benidorm gang fleeced a Russian businessman out of €500,000 by pretending to be Guardia Civil officers and telling him that he was wanted by authorities in his country.

The Russian was driving with friends in January when he was pulled over by the two bogus officers.

They told him that an Interpol arrest warrant had been issued against him by the Russian Federation.

The fake officers drove him to Alicante for a meeting with a ‘specialist’ but bogus solicitor who claimed he had high-level contacts with the police and other institutions.

The solicitor promised to fix the situation if the businessman transferred him €500,000 in bitcoin which would be used to bribe officials to make the warrant ‘go away’.

He supplied several cryptocurrency warrants as payment and when he eventually discovered he had been hood-winked, the bitcoin had been transferred.

The victim then filed a complaint with the Policia Nacional.

Seven arrests have been made in Benidorm and one at an Alicante printing shop where the fake Guardia uniforms were produced.

They were led by a man known as ‘The Sheriff’ who posed as a senior figure in the National Intelligence Centre and claimed to be the father of a senior Guardia Civil officer.

Other gang activities included plans to extort a drugs gang shipping in hashish by boat from North Africa.

They also tapped an Alicante solicitor who racked up a debt for buying drugs.

They spun him a lie that several hitmen had arrived in the city to collect the debt but they had been arrested thanks to the gang.

They then asked for a large amount of money so that they could provide security services for him.