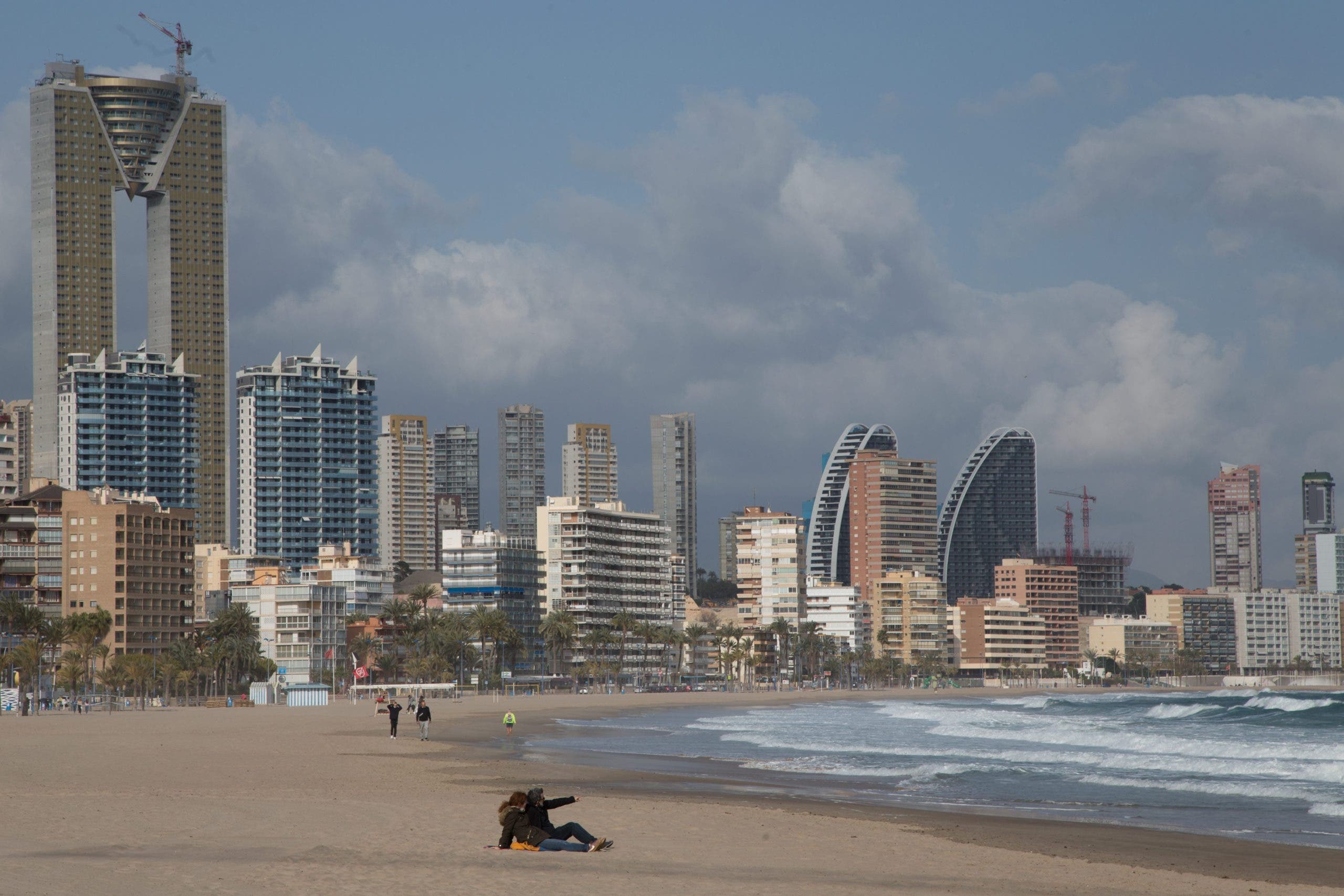 A woman wanted for two Benidorm hotel room robberies last August has been arrested by the Policia Nacional.

She was spotted by police on January 7 walking in the city centre and had €4,540 in cash on her.

The thief, 26, has a criminal record and has also been sought in Madrid for a series of home burglaries.

The woman is said to be part of a ‘travelling’ gang who target hotels.

Along with another female, they broken into two rooms at the same undisclosed Benidorm hotel last summer.

They stayed inside the building for an hour after the robberies.

It emerged that for reasons unknown, the duo were involved in an altercation at another hotel on the same August date.

That hotel had security camera images of them and the footage was used to confirm they carried out the robberies elsewhere.

Their photos were circulated among police officers and the 26-year-old criminal was identified strolling down a Benidorm street last week, accompanied by a man.