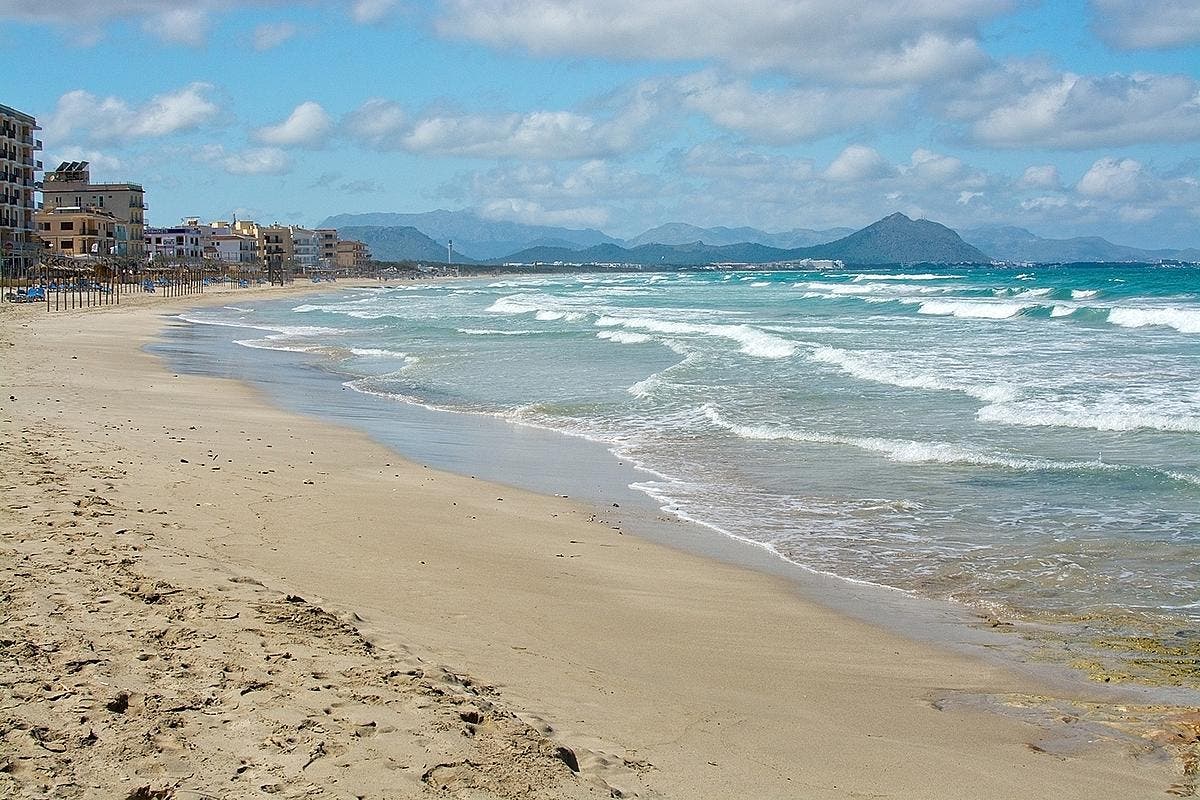 THE Guardia Civil believes a 20-year-old British man may have taken his life at Mallorca’s Can Picafort beach on Tuesday.

He was said to be a tourist and a passer-by spotted his body floating in the water at around 10.50 am- in line with the Mar y Paz restaurant.

Among his personal effects was a notebook with comments reflecting suicidal tendencies.

A Policia Local officer jumped into the sea to pull out the man.

He was taken to an ambulance where paramedics tried to resuscitate him without success.

After the discovery of his notebook, the Guardia Civil investigation is focusing on the strong likelihood that the young Brit committed suicide.

No further details have been made public including whether he was in Mallorca with family or friends.