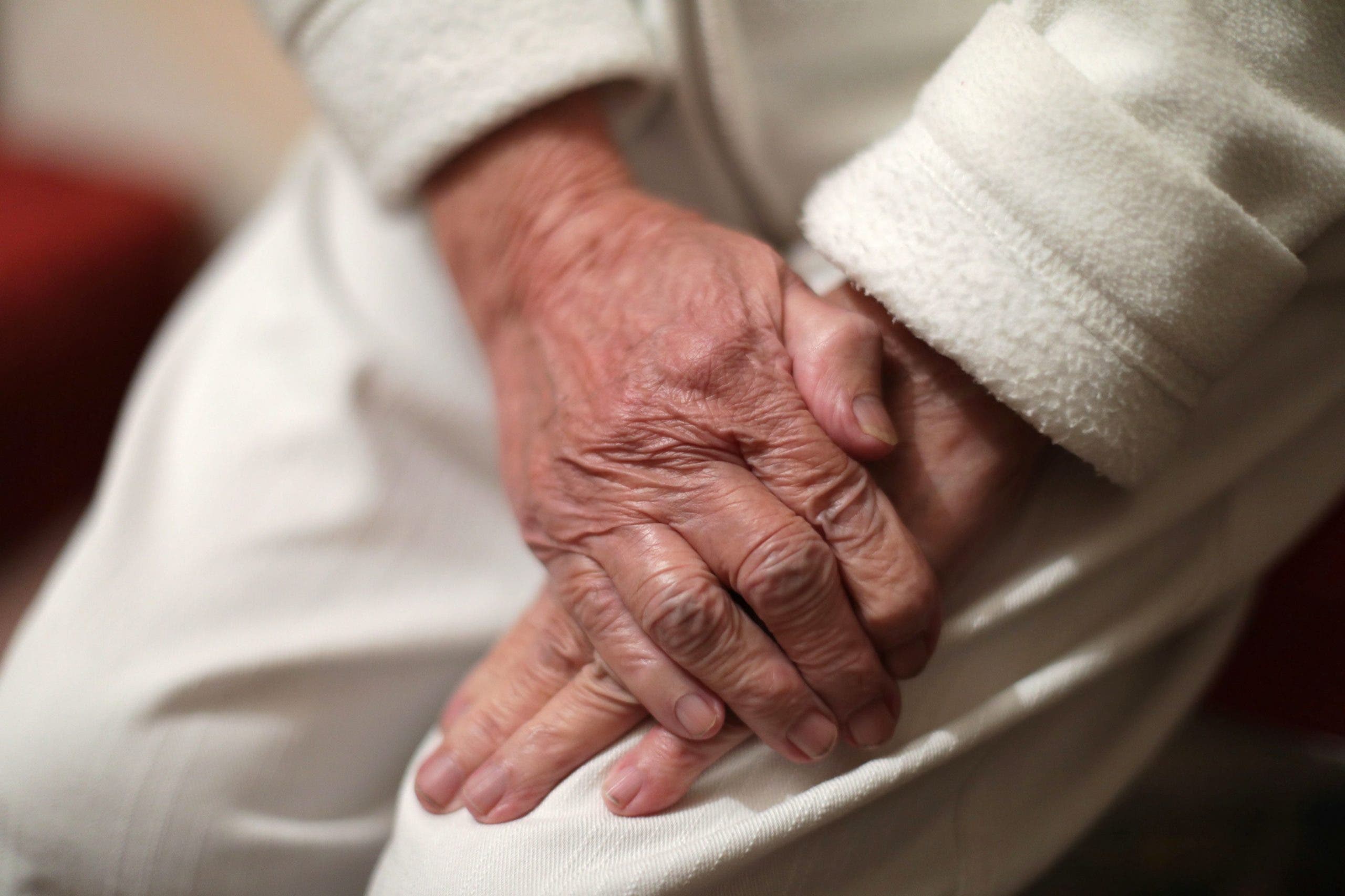 TWO bogus police officers entered the home of a 75-year-old Alicante woman before tying her up and rifling through the property.

The intruders were part of a seven-strong gang that broke into inhabited properties in the area.

They also ran an indoor marijuana farm and possessed an array of fake pistols and tools used for the burglaries.

Five men and two women have been arrested by the Policia Nacional following raids on addresses in Alicante, Elda, and San Juan Pueblo.

Most of the group had extensive criminal records.

The gang leader, who impersonated a policeman, was jailed.

The visit to the elderly woman’s home saw one of the bogus coppers wearing a police helmet and a shirt with a police logo on it.

The duo said they had been told to deliver a note to her.

As soon as she opened the door, they barged in and pushed her aside.

They covered her mouth and frogmarched her to the living room where they tied her up with duct tape.

The plan backfired as the thieves demanded jewellery and money, only for the victim to tell them that she didn’t have any since she was only a pensioner.

She even accessed her bank account to show she had no savings.

The robbers rifled through her home and discovered that she indeed had nothing worth stealing.

They untied the woman and left empty-handed.