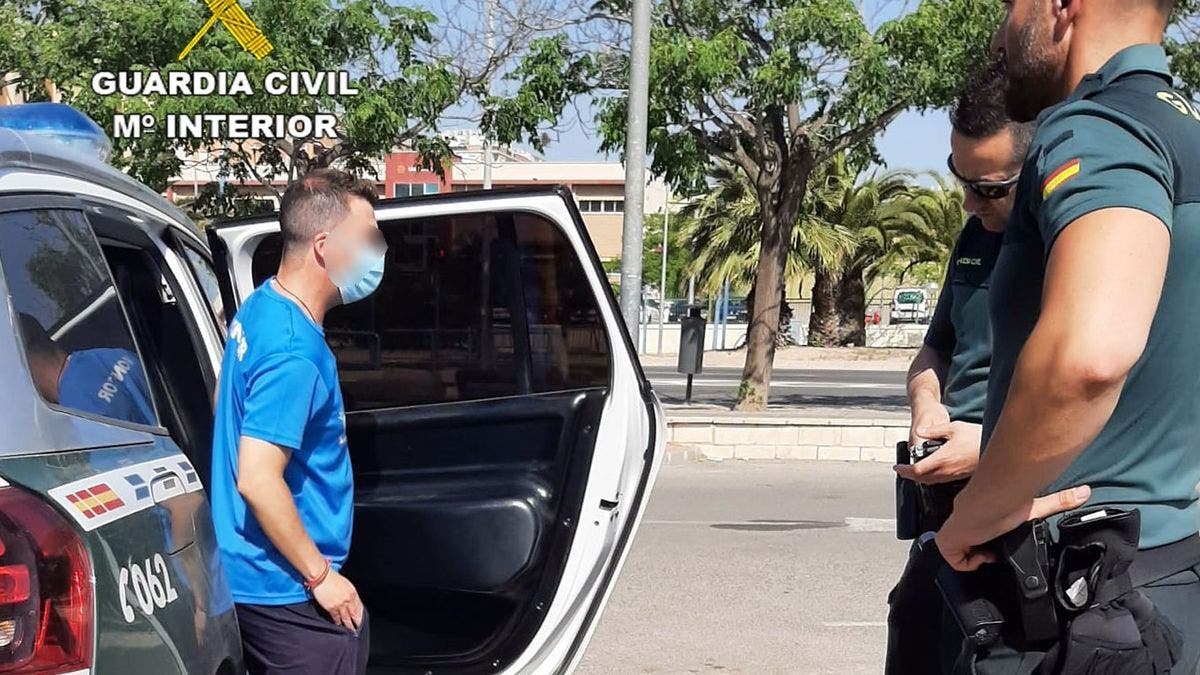 AN unqualified sports physiotherapist has been arrested for sexual assaulting a child aged under 16.

The Guardia Civil detained the 43-year-old man at his Alicante home after a father complained that his son had been abused.

The Guardia Civil in Murcia launched Operation Raufi following the attack on the youngster.

His father said that he took his son to a sports event that he was participating in.

The man approached them claiming to be a specialist in youth sports physiotherapy.

Without the boy’s father knowing, the fake physio took the youngster to a dressing room under the pretence of taking some promotional photos for his business.

After undressing the boy, he applied massage creams and then sexually abused him.

He recorded the abuse on a mobile phone placed in his backpack.

The father on hearing what happened, tried to locate the physio who hastily left the sports venue.

Guardia inquiries revealed that the man attended a variety of sports fixtures to promote his services.

He caused unease among parents who detected his strange behaviour towards their children.

Several computers and a mobile phone were seized from his Alicante home for analysis.