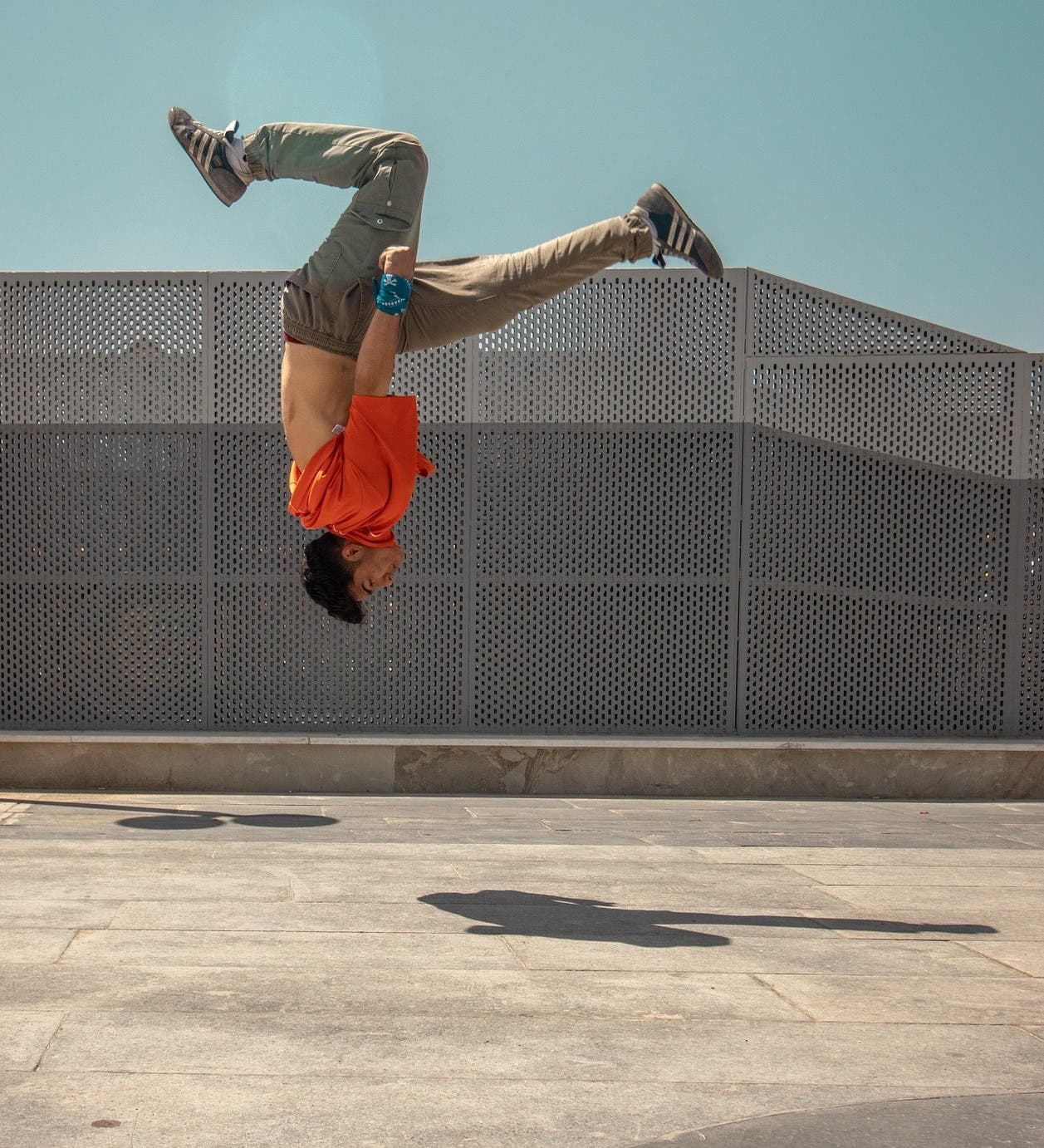 AN 11-year-old boy died in hospital after being seriously injured whilst practising the sport of parkour on the roof of an L’Alfas del Pi hotel on Sunday.

Parkour involves a person jumping from one point to another, performing some form or acrobatic move, and using nothing but the body and its motor ability for force and trajectory.

The Norwegian youngster plunged 16 metres to the ground-floor reception area of the unnamed hotel at around 3.00 pm after sneaking into the hotel with a friend.

The Guardia Civil have launched a formal investigation.

The youngster lived with his family in l’Alfas del Pi.

Paramedics stabilised him and took him to Villajoyosa’s Marina Baixa Hospital.

He was then transferred to Alicante General Hospital due to the seriousness of his injuries but died late on Sunday night.

Local police forces and the Guardia Civil coordinated the journey to Alicante to make sure the ambulance had a clear and quick route.

In 2018, a student plunged to his death from a Madrid construction site, and a 12-year-old boy died in Cadiz.