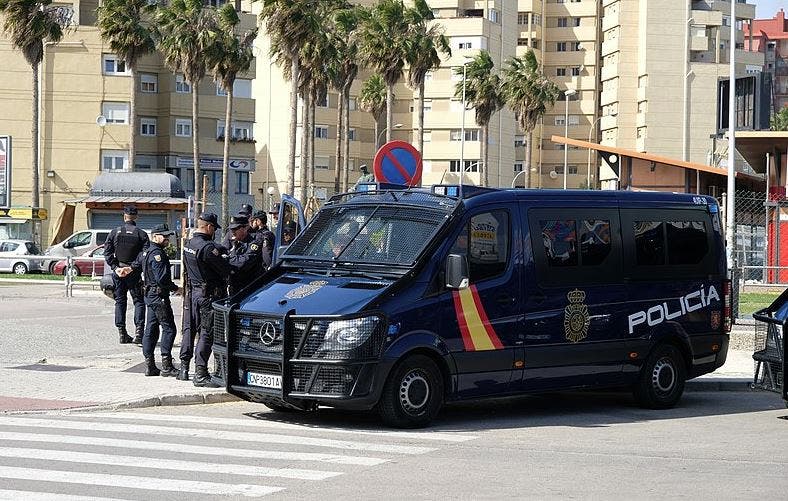 ONE of Brazil’s biggest drug traffickers who faked his own death in Marbella has been arrested in Budapest.

Known as the ‘Brazilian Escobar’, Sergio Roberto Carvalho was arrested in 2018 for trafficking 1,700kg of cocaine into Spain.

However, he evaded justice after faking his own death from Covid-19 during the pandemic lockdown, when a Marbella court was tricked into accepting a fake death certificate.

The gangster has also been wanted by the Portuguese authorities since 2020, and it is believed he has spent the last few years travelling around Europe using fake identities.

A former military man, Carvalho is considered one of the most wanted men in the world, and has finally been busted in Hungary two years after faking his death on Spain’s Costa del Sol.