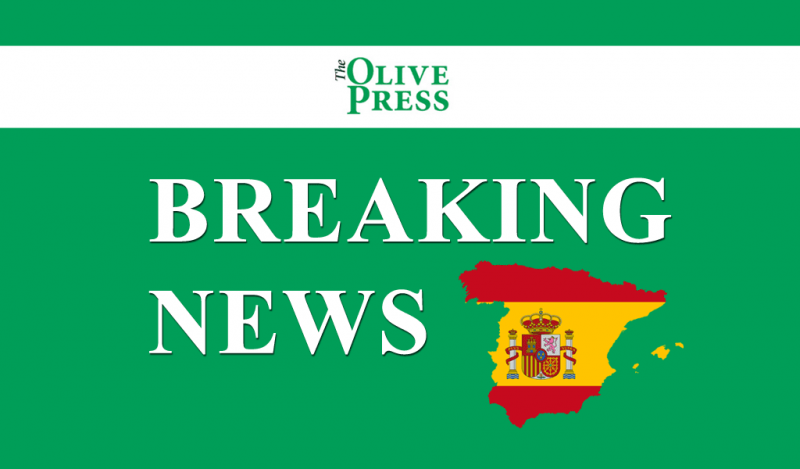 SPAIN has announced the scrapping of post-Brexit visa requirements for UK artists on short-term tours.

The announcement made today, November 17, means UK musicians and their crew will no longer need to apply for visas involving engagements of less than 90 days. The change in policy has come after months of lobbying from trade groups on both sides.

“The lifting of visa restrictions by the Spanish government is a hugely welcome move. “It marks a big victory for all our members and reflects all the effort we have put in trying to get rid of these barriers,” said Jamie Njoku-Goodwin, UK Music chief executive. He added: “It is vital for our economy and exports that musicians and crew can tour freely, grow their fanbase and share the very best of British music across Europe and the rest of the world.”

The UK government faced accusations during the Brexit negotiations that it had treated cultural industries as an afterthought. It was also accused of failing to negotiate visa-free travel and Europe-wide work permits for musicians and crew. European festival promoters have booked fewer UK acts as a result of the cost of visas. This has dealt a huge blow to crews who are still reeling from the pandemic’s impact on the industry.