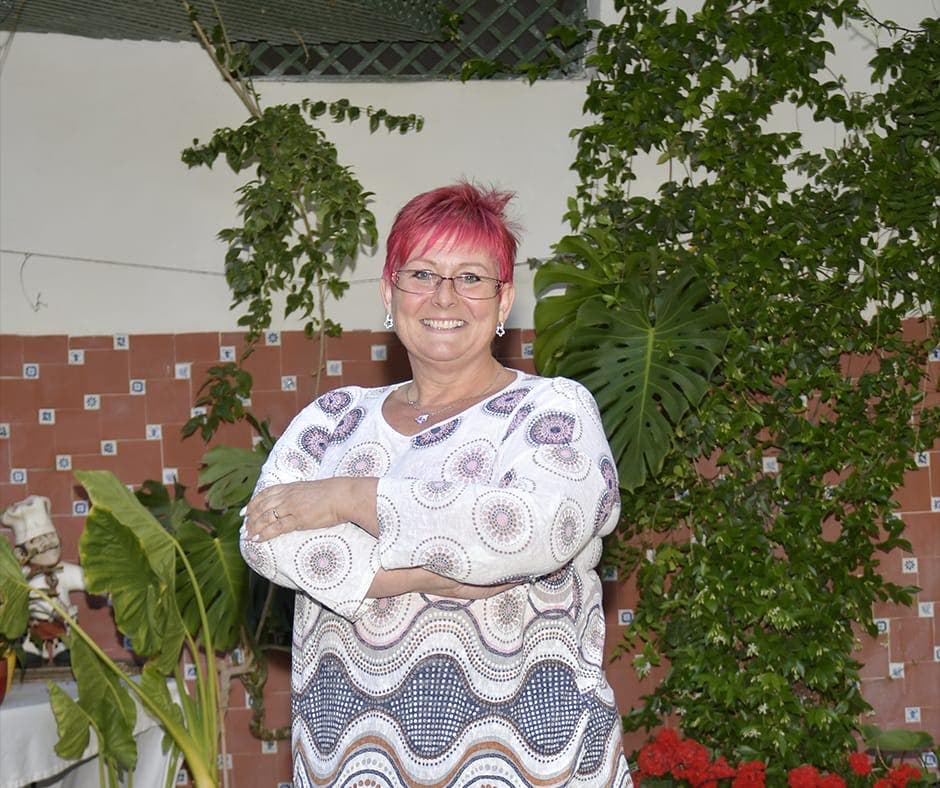 ILL health has forced a British councillor to resign from Los Alcazares council after being in post for just 13 months.

The PSOE councillor, 54, said she had to step aside due to health issues, over a year before the next municipal elections.

Jo Scott said: “I recently had Covid-19, the consequences of which have made it incompatible for me to continue working as a councillor.”

“It is not something you can do if you are not fully capable,” she added.

Scott, who also runs the La Zona restaurant in Los Narejos, said that ‘several personal changes’ had also influenced her decision, including caring for an elderly family member.

The opposition Partido Popular(PP) in Los Alcazares claimed in a news release that Scott resigned because she felt isolated by ‘the authoritarian attitude of the mayor, Mario Perez Cervera who imposes his view over his own councillors’.

Jo Scott rubbished the claim stating that ‘both the mayor and my colleagues have supported me and it has been my illness that has made me feel isolated’.

She pledged to continue to ‘help’ international residents.

Besides attacking the PP’s comments, Mario Perez Cervera, said: “Thank you Jo Scott for your commitment, work, and delivery to Los Alcazares.”