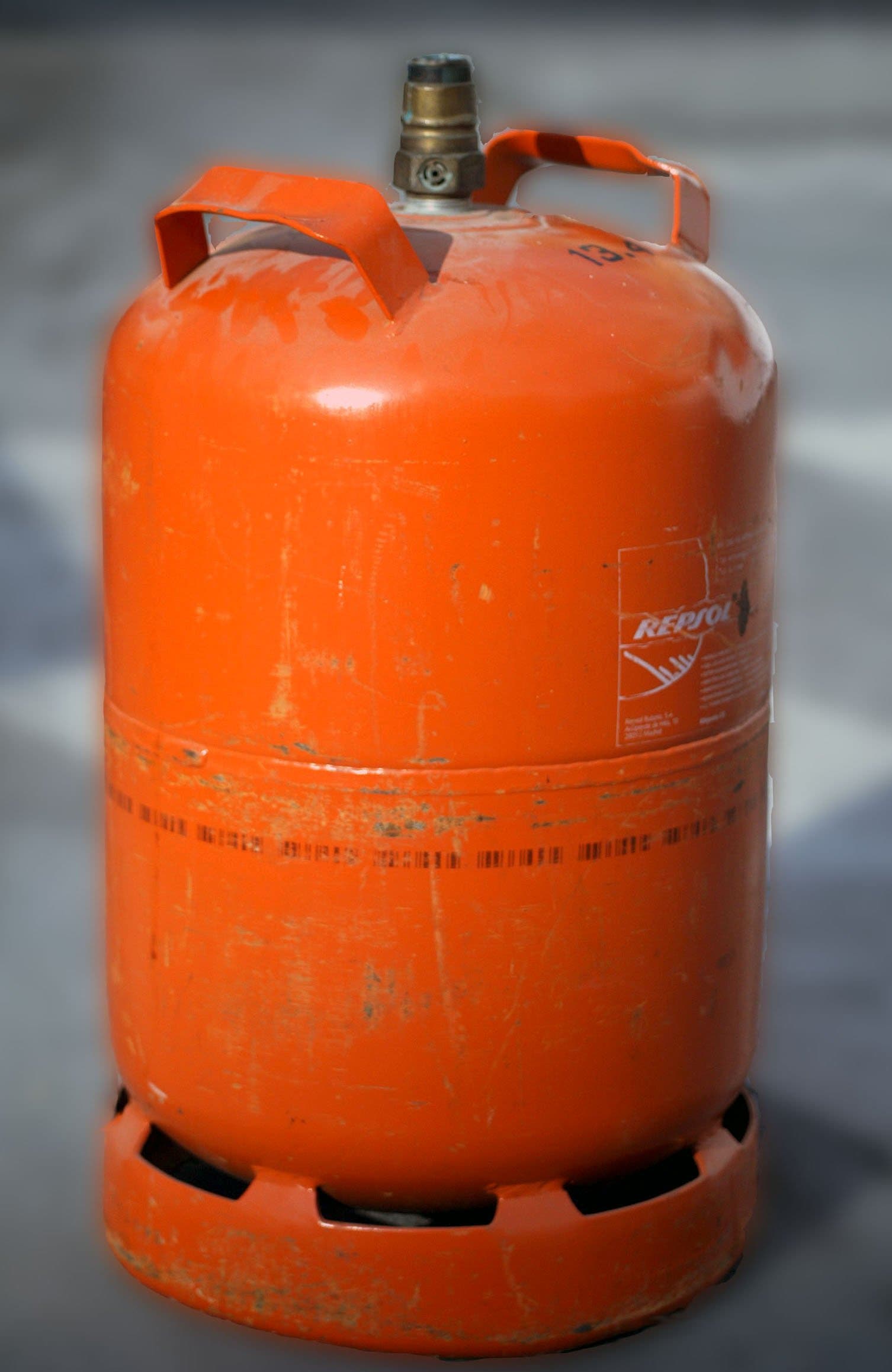 A British couple have died from carbon monoxide poisoning in Selva, Mallorca.

It’s believed they passed away on Saturday with the fatal leak coming from a gas butano heater.

Authorities have partially named the couple as Michael A.R., 62, and Sharon G., 56.

They lived in a finca off the Inca to Mancor de la Vall road and bought the property 18 months ago.

The alarm was raised by the couple’s son in the United Kingdom who was worried that he could not contact them for two days,

He called somebody who helped to maintain the finca and he went to the home on Monday afternoon.

There was no reply when he knocked on the front door but the man got in through a window and spotted the bodies of the couple- one of them was in a chair and the other on a bed.

He also detected a strong aroma of gas and called the Guardia Civil.

An autopsy is being carried out by the Institute of Legal Medicine to officially confirm the cause of death.

Monday’s tragedy is the second domestic gas poisoning incident of the year on Mallorca.

On March 8, a 58-year-old man died and his wife, 50, was rescued after being poisoned by a gas leak in a house in Sant Joan.