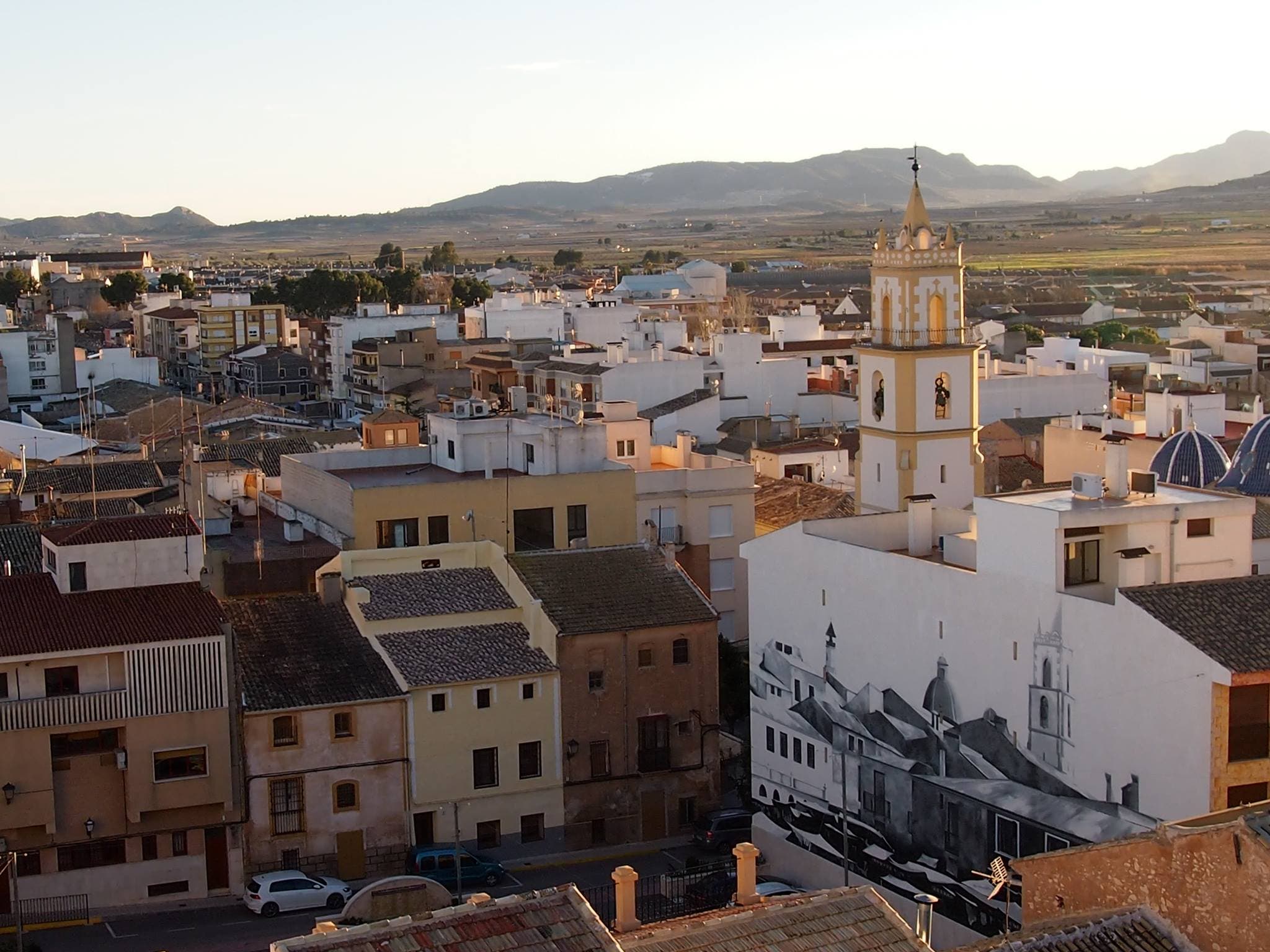 A BRITISH man, 57, has been found dead by a dogwalker over a week after he disappeared from his Costa Blanca home.

David Jackson Pope failed to return to his Pinoso house on October 15 and was reported missing by a friend.

The search began locally and his body was spotted by a young dogwalker on Sunday afternoon(October 24).

It was behind a mound of earth near a park on the outskirts of the town centre.

The Guardia Civil is keeping an open mind over the cause of death.

Town mayor Lazaro Azorin told the Informacion newspaper: “He lived in Pinoso for many years and was a very well-known and nice man who went everywhere on a bicycle.”