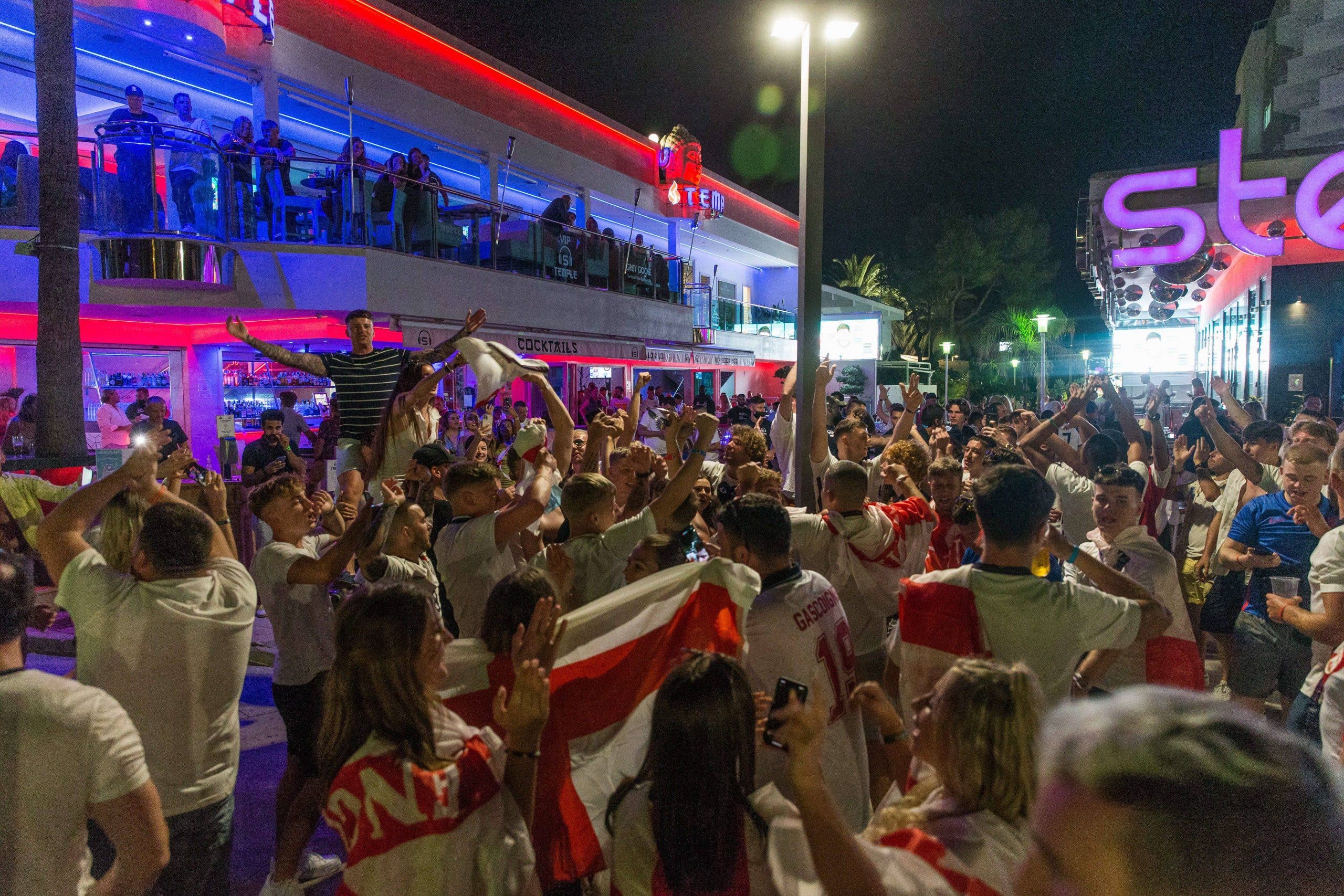 A British man in his early 20’s has been arrested over the alleged rape of a female UK holidaymaker at a Magaluf hotel.

He was bailed after appearing before a judge two days later after prosecutors did not object to his release.

The man claimed that he had consensual sex with the woman- also in her early 20’s.

The man and woman met while partying in the Punta Ballena area of Maguluf on Friday night.

Reports said that they both drank alcohol and took drugs.

The British woman went back to the man’s unnamed hotel where the alleged assault took place.

Hours later she filed a complaint at the Calvia Guardia Civil barracks.

She said that that she did not remember anything from the moment she entered his room and when she regained consciousness, she found the man on top of her.

Officers then went to the man’s hotel to arrest him.