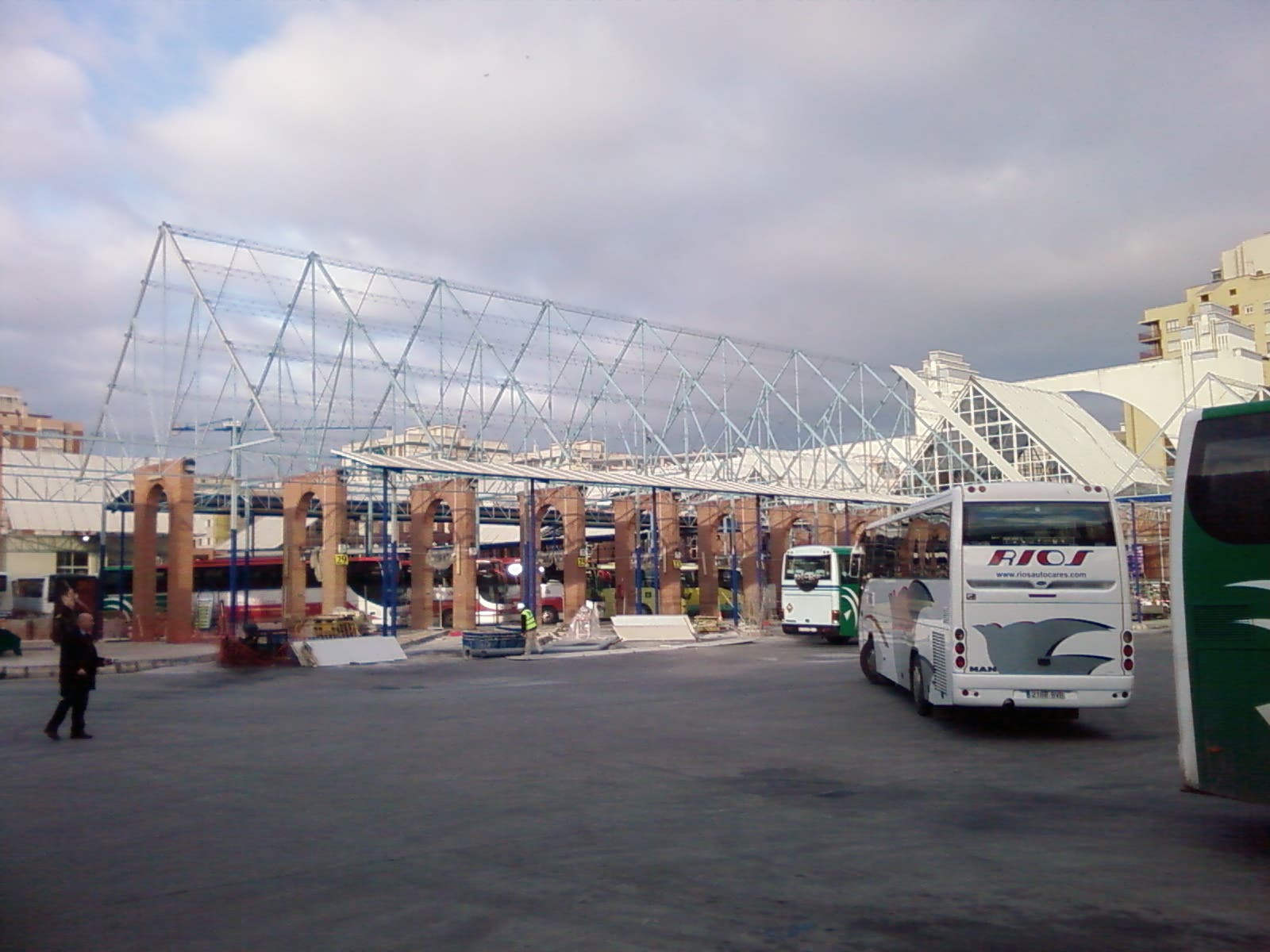 BUS companies in Andalucia believe that the free train ticket scheme announced by the Spanish government will have a hugely negative impact on their business.

Andalucia’s minister in charge of the region’s transport sector has made an official complaint to the government in Madrid citing concerns regarding the economic impact that free train tickets would have on the bus sector.

Marifran Carazo believes that the scheme could lead to massive economic losses for bus companies already hard hit by the pandemic and the rise in fuel costs and fears the loss of hundreds of jobs within the sector.

“This new measure further exacerbates the delicate financial situation in which regular road transport operators find themselves from the increase in operating costs, especially due to the fuel crisis,” wrote Carazo in an open letter to the government.

From Tuesday, August 9 anyone can register with state rail operator Renfe for the discounted travel cards, which will be marketed from August 24th and valid on certain journeys and routes from September 1 until December 31st 2022.

The multi-journey ticket scheme will be valid on certain routes on Cercanías, Rodalies and Media Distancia trains on journeys up to 300km.

However it does not apply to trips on long-distance or high-speed trains, such as AVE and Alvia, although discounts of up to 50% will be available on Avlo, the low-cost AVE option, and the medium and high-speed Avants routes.