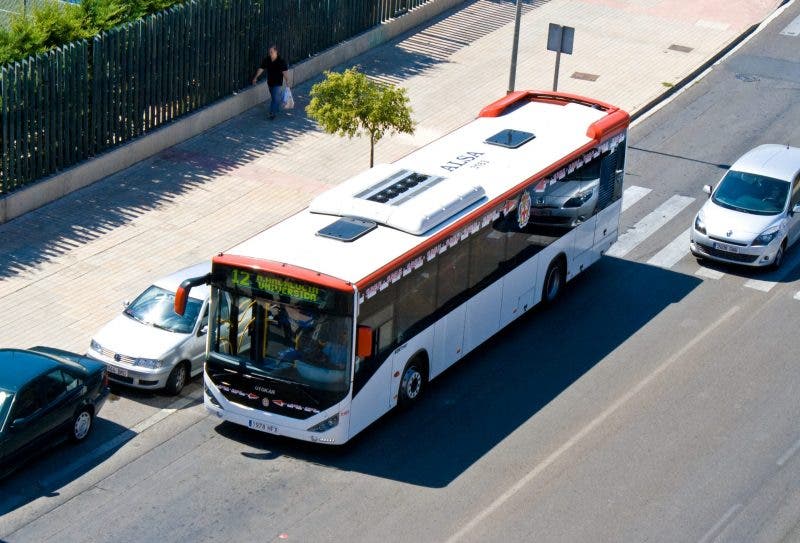 A BUS strike by almost a thousand transport workers in Almeria Spain is threatening to dampen Christmas festivities in the Andalucian province and surrounding communities.

The threatened walk-out is scheduled to start on December 3 and carry on until January 10. This is the busiest period of the year for bus travel, both locally and intercity.

There are a total of 62 transport companies involved in the labour disagreements which have been going on since before the pandemic struck.

Stoppages are being organised by the Plataforma de Transportes de Viajeros de Almeria, which is an amalgamation of the CCOO, UGT and CGT transport unions.

Last minutes negotiations between the unions and management, aimed at preventing the stikes, are expected to carry on throughout the weekend.

If an agreement is not reached, a strike will be called, potentially leaving hundreds of buses stranded in their transport facilities.

Businesses in the region would also lose out on the traditional Christmas spend. Consumers with no transport will have to resort to online retailers like Amazon to purchase their gifts.

What the unions are asking for?

European regulations ensure that the working day for transport workers includes ‘hours of presence’. In addition, payment for 50% of the second and third hours for mandatory stops, and overnight stays in a two or three-star hotel, should be paid to the drivers.