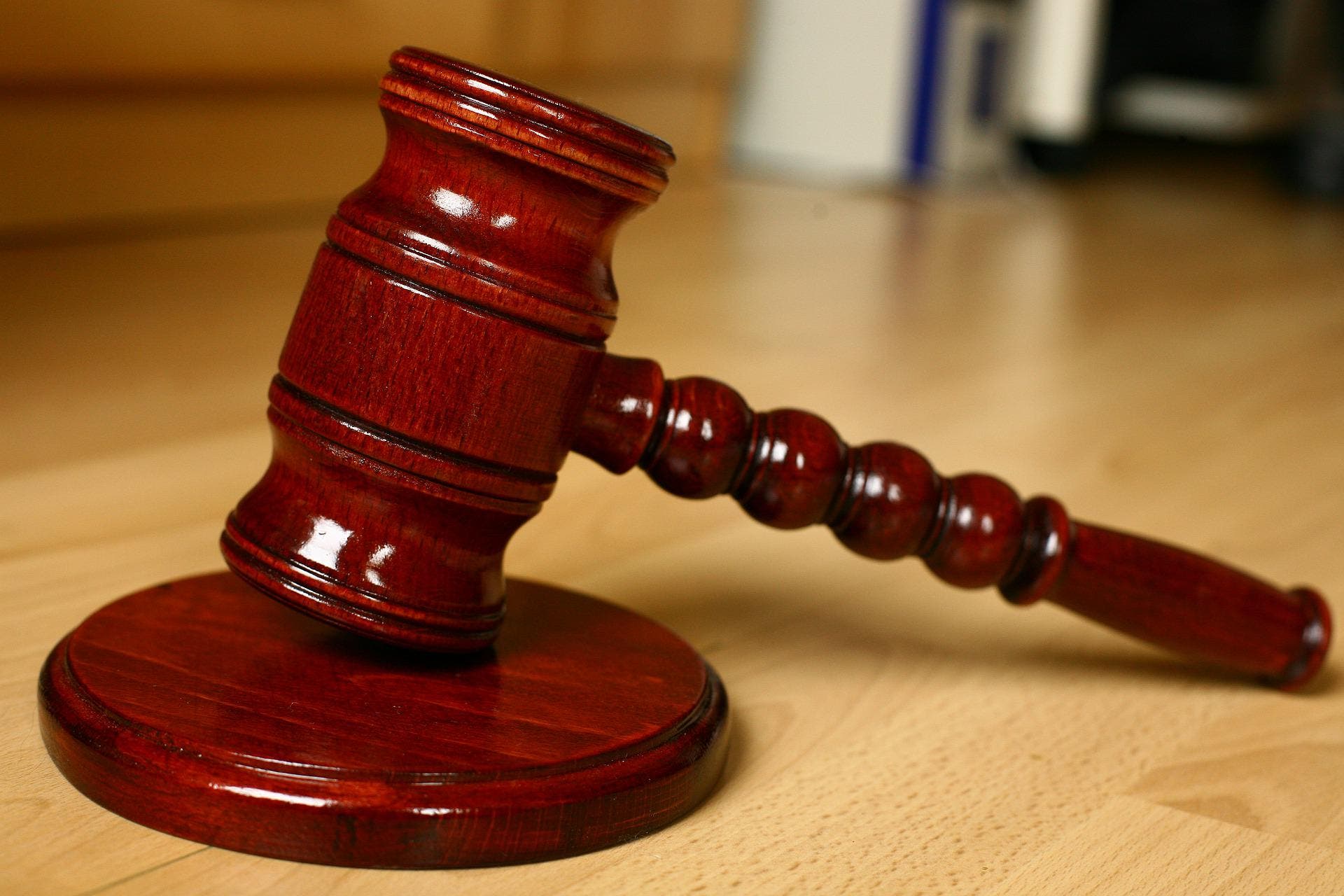 THE Supreme Court has ordered the retrial of a Kuwaiti businessman who was convicted of raping his children’s nanny three times at his Calpe villa.

The man was found guilty of sexual assault and injury in May 2021.

He was jailed for 36 years and ordered to pay over €30,000 in compensation after the attacks during the summer of 2019.

The judges at the original Alicante trial said the victim’s testimony was compelling with nothing to doubt its honesty and credibility.

It included a statement that she would be killed if she offered any resistance to her employer’s advances.

But an appeal to the Supreme Court for a retrial has been successful.

A fresh hearing in Alicante will now take place with a different set of judges.

The Supreme justices said that evidence was wrongly disbarred from the first trial which impeded the rights of the businessman to get a proper defence.

The Supreme Court has not expanded on what the additional evidence is.

The man has been in prison since September 2019.