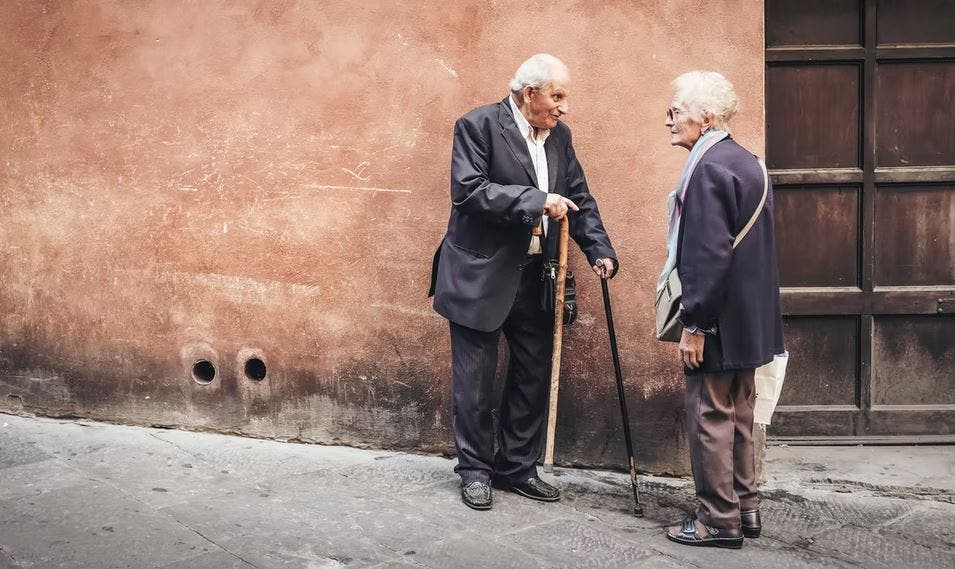 CASES of abuse against the elderly have gone through the roof since the start of the pandemic in Spain.

Approximately 5000 instances of abuse were reported against people over the age of 65 in Spain during the year 2020, the most recent year the government provides data for.

This was a 13.5% increase compared to before the pandemic.

The real figure is of course likely to be much higher, with many pensioners suffering in silence.

Estimates put the percentage of elderly abuse reported in Spain at 10% of cases.

June 15 marks World Day of Awareness of Abuse and Mistreatment of the Elderly and Policia Nacional officers want to raise awareness of the possible signs of abuse in elderly like bruises and cuts.

The day is also being used to bring attention to psychological mistreatment like social isolation, verbal aggression, and the misuse of elders´ money by family members.

Policia Nacional delivers talks to elderly people in Spain to help them recognise situations in which they may be a victim and how to report.