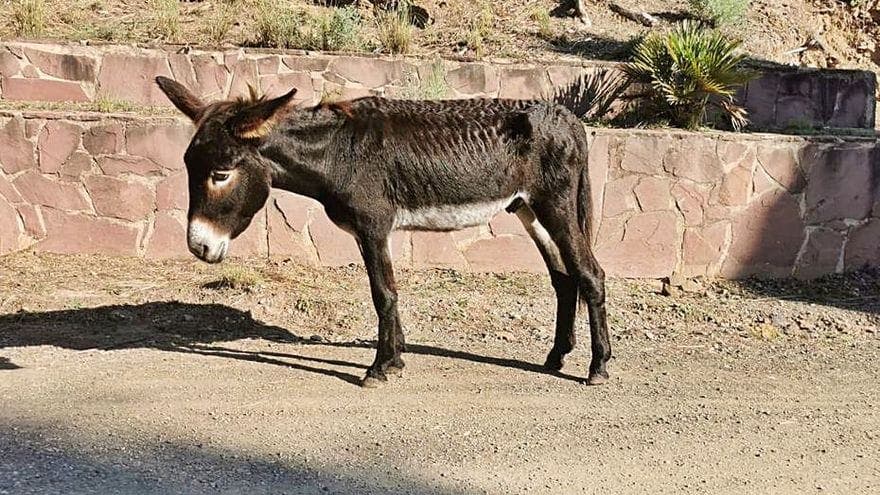 THE head of the Desert de les Palmes Natural Park, Toni Garcia, is being investigated by the Guardia Civil over the death of a dozen donkeys.

The Guardia probe revolves around an alleged crime in the Castellon Province park concerning the protection of flora, fauna, and domestic animals.

50 donkeys were brought into the park last August as part of a sustainability plan to keep undergrowth clear, and therefore reducing the chance of forest fires.

But the Valencian Ministry of Agriculture produced a report after some of the animals starved to death, saying the project ‘lacked diligence and proper supervision’.

The report said no prior research was carried out to ensure that the area could sustain donkeys including the nutritional benefit of plants they fed on.

Pictures of starving donkeys appeared on social media in September after postings from a local resident and environmental group Gecen, who denounced the malnutrition suffered by the animals.

Regional Agriculture Minister, Mireia Molla, claimed the images were the first time that she had heard of a problem.

Molla said the first news of 8 dead animals was sent to her by park director, Toni Garcia, on September 22, followed by a second notification on October 8, after which the project was terminated.

Opposition political parties in the Valencian parliament like the Partido Popular and Ciudadanos have called on Molla to resign.

Besides the Guardia opening an investigation into Toni Garcia, they already have a file on the owner of the 50 donkeys, Juan Lebrian.