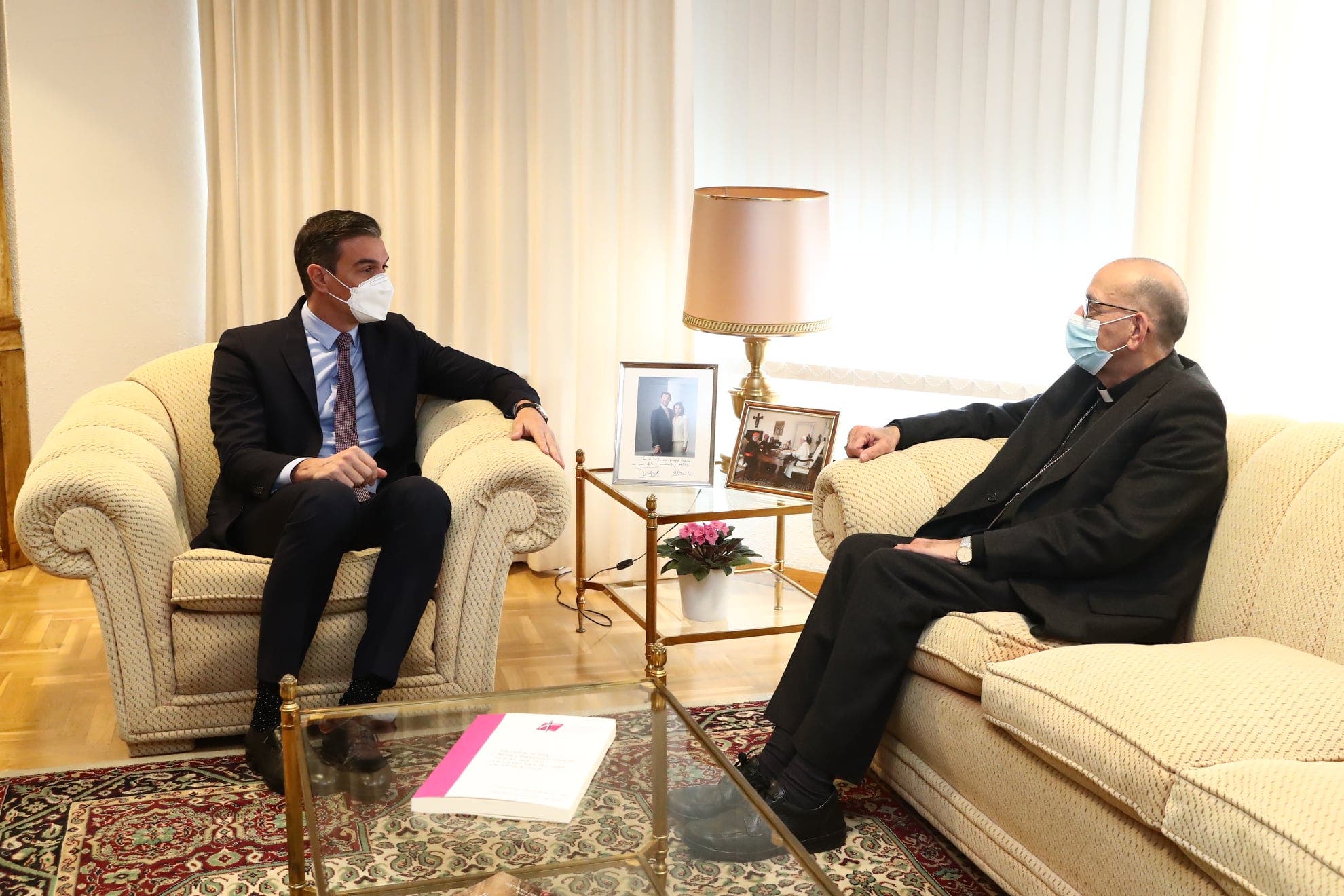 THE Catholic Church in Spain has admitted to owning 965 properties despite no documented evidence to verify the claim.

There were even instances where evidence clearly showed that some buildings belonged to other people.

The disputed properties will be ‘regularised’ following a meeting on Monday between Prime Minister, Pedro Sanchez, and the head of the Spanish Episcopal Conference(CEE), Cardinal Juan Jose Omella.

Dioceses and parishes used their ‘influence’ for years on local registries as well as benefiting from a 1997 mortgage law reform introduced by the Partido Popular government led by Jose Maria Aznar.

The law change allowed official records to list almost automatically that the Catholic Church were rightful owners of churches and adjacent buildings, as well as schools, monasteries, residential properties, and even plots of land.

No supporting documentation was supplied.

When Pedro Sanchez came to power in 2018, his government produced a list of 34,961 properties registered by the Catholic Church between 1998 and 2015, with a disagreement over the proper ownership of some of them.

A joint government-bishops commission thrashed out an agreed list of 965 buildings that had been ‘erroneously’ registered and belonged to a ‘third-party’ or to somebody ‘unknown’.

The government will contact individual municipalities to initiate the regularisation procedures with the full support of the Episcopal Conference.