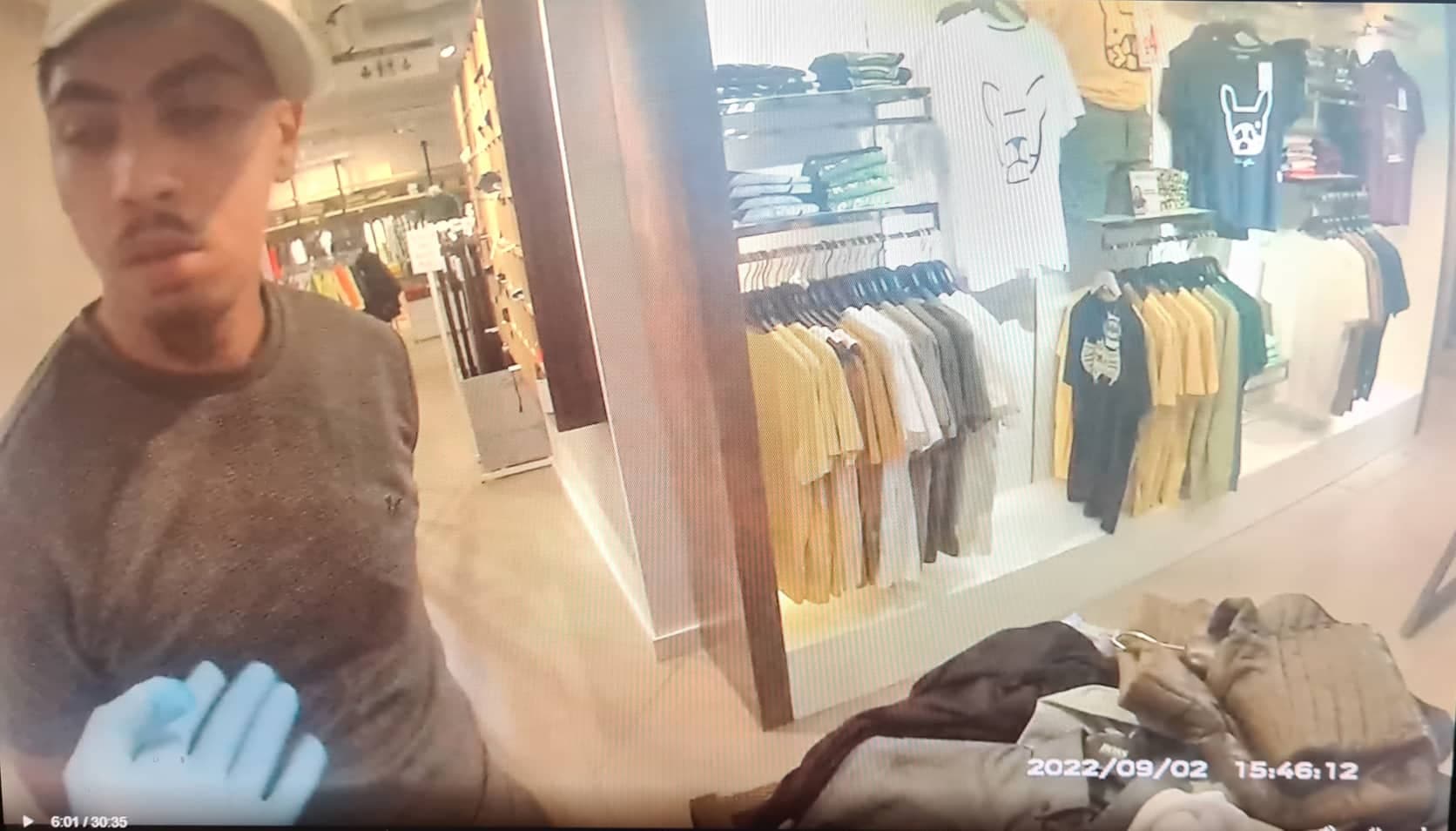 A man who twice walked out of a Main Street shop with a total of over £1,500 of designer clothing has been jailed for 16 weeks.

Romanian national Chirez Memet, 20, pleaded guilty to theft and attempted theft after he was caught out on CCTV footage.

On the first occasion, Memet took the clothing to the changing room, removed the security tags and walked out of the shop with the goods in his backpack.

Staff later discovered the theft after looking at security videos.

The next day Memet was at it again, but this time shop workers recognised him.

While he was removing the tags in the changing room, they called the Royal Gibraltar Police.

Two police officers nabbed him as he left the booth.

They found £720 of designer clothing in his backpack and security tags in his pocket.

Police officers arrested him and took him into police cells at New Mole House.