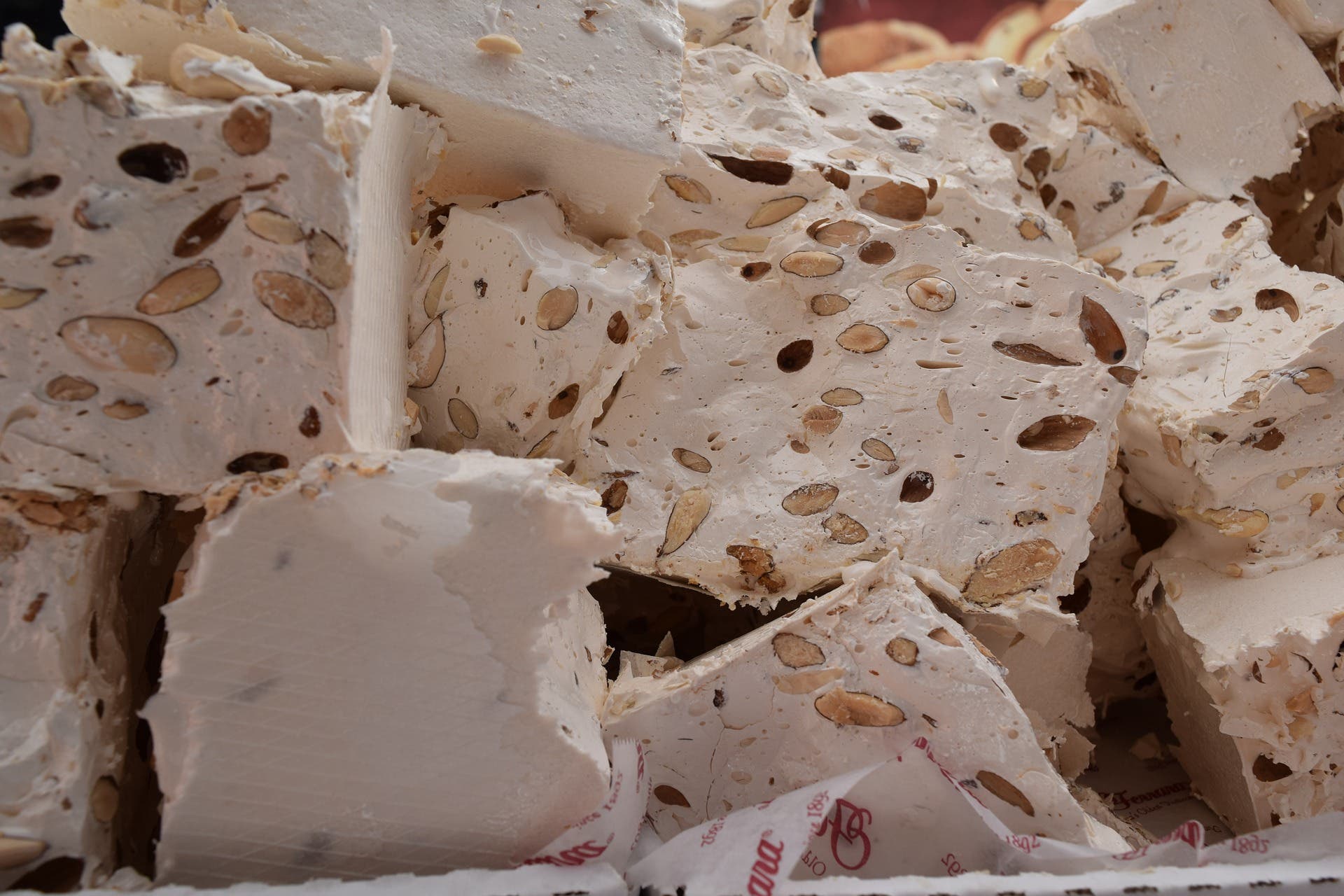 THE heart of nougat making in Alicante Province will be hosting this Sunday’s World Nougat Day.

Jijona will be offering ‘open days’ in its nougat factories that produce the famous product that is especially popular at Christmas.

Jijona council said that ‘nougat has a history stretching back 500 years and is one of the most identifiable produces in the Mediterranean diet’.

Nougat, or turron as it is called in Spain, is typically made of honey, sugar, and egg white, with toasted almonds or other nuts.

It is usually then shaped into either a rectangular tablet with ‘soft’ or ‘hard’ versions.

A round cake version is also popular.

World Nougat Day has been created by Jijona council and local producers in association with Alicante Provincial Council.

The groups even hope that the commemorative day will get official recognition by the United Nations and they have made representations for that to happen.

Jijona’s Tourism Councillor, Eduardo Ferrer, said: “This Sunday will be a festive day to highlight that nougat, as well as being the gastronomic jewel of Jijona that has international acknowledgement, it is a healthy product of great nutritional and energy value.”

Though Jijona will be at the heart of this Sunday’s events, a leading chef will be hosting a nougat showcase in Valencia City.

Michelin Star holder, Joaquin Baeza Rufete will present a range of nougat-based recipes at the Mediterranean Gastronomic fair which starts this Sunday(November 7).