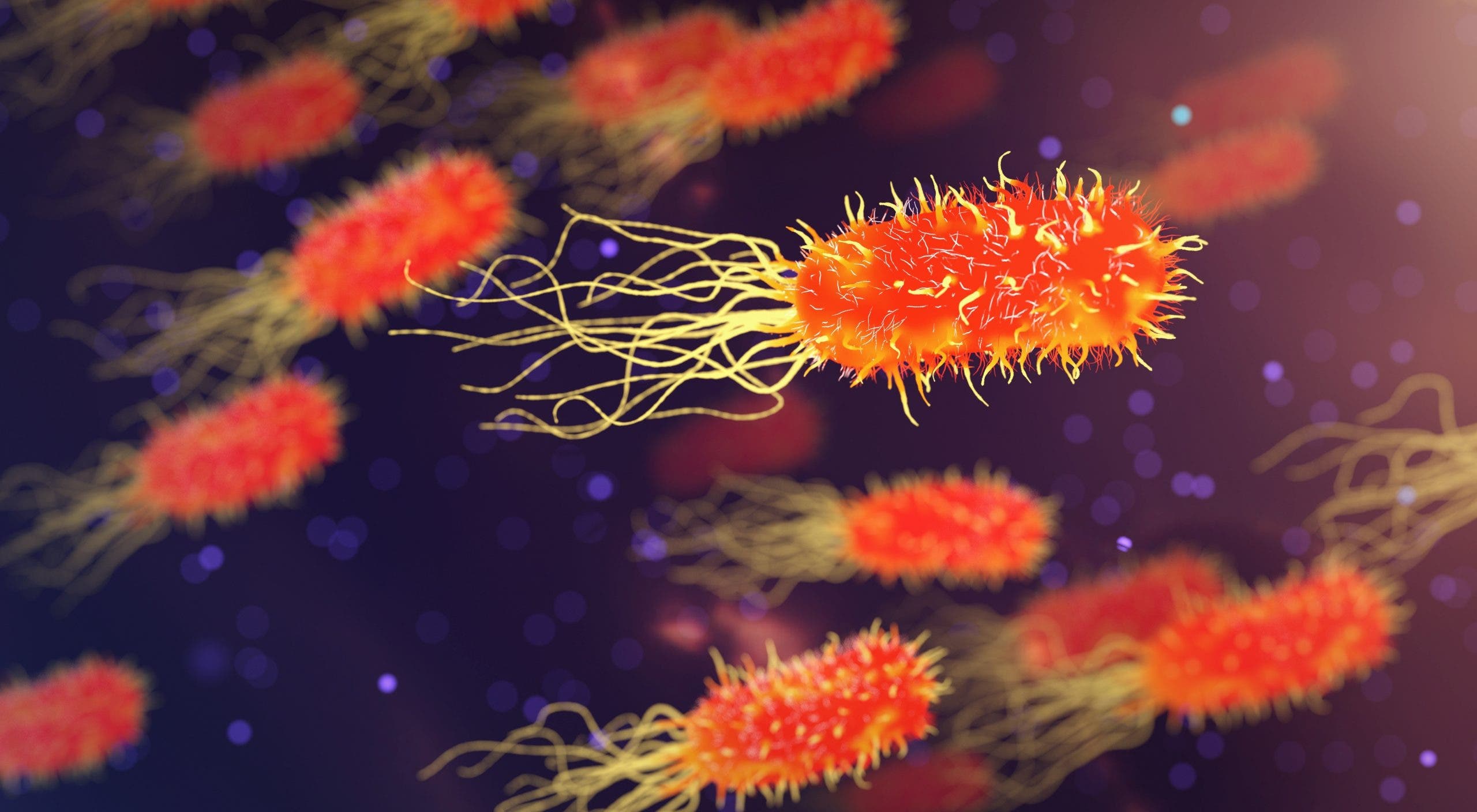 A Toledo Province farm has been sealed off after a child contracted cholera by drinking water, possibly originating from a well.

It’s the first recorded case of cholera in Spain since 1979.

The girl was taken to hospital and discharged after treatment.

The regional Castilla-La Mancha government is leading investigations to clarify where the water came from and to see if more people were affected.

A government spokesman said: “This is not a serious case but the farm has been closed to ensure that there are no more risks for the population.”

Cholera is an infectious bacterial disease that causes diarrhoea, cramps and weakness.

In many cases it is mild and even asymptomatic but is considered as very dangerous because in some patients it can cause death within hours due to the great loss of fluids and mineral salts.

The common way of transmission is direct contact between two people and, above all, contamination of water and food.

The last cholera outbreak in Spain originated in the North African enclave of Melilla in 1979.

The first cases were detected in July with the outbreak spreading to Barcelona and Malaga, along with six other areas.

264 people became ill with cholera and transmission was down to direct contact and the contamination of water and food due to deficiencies in sanitation.