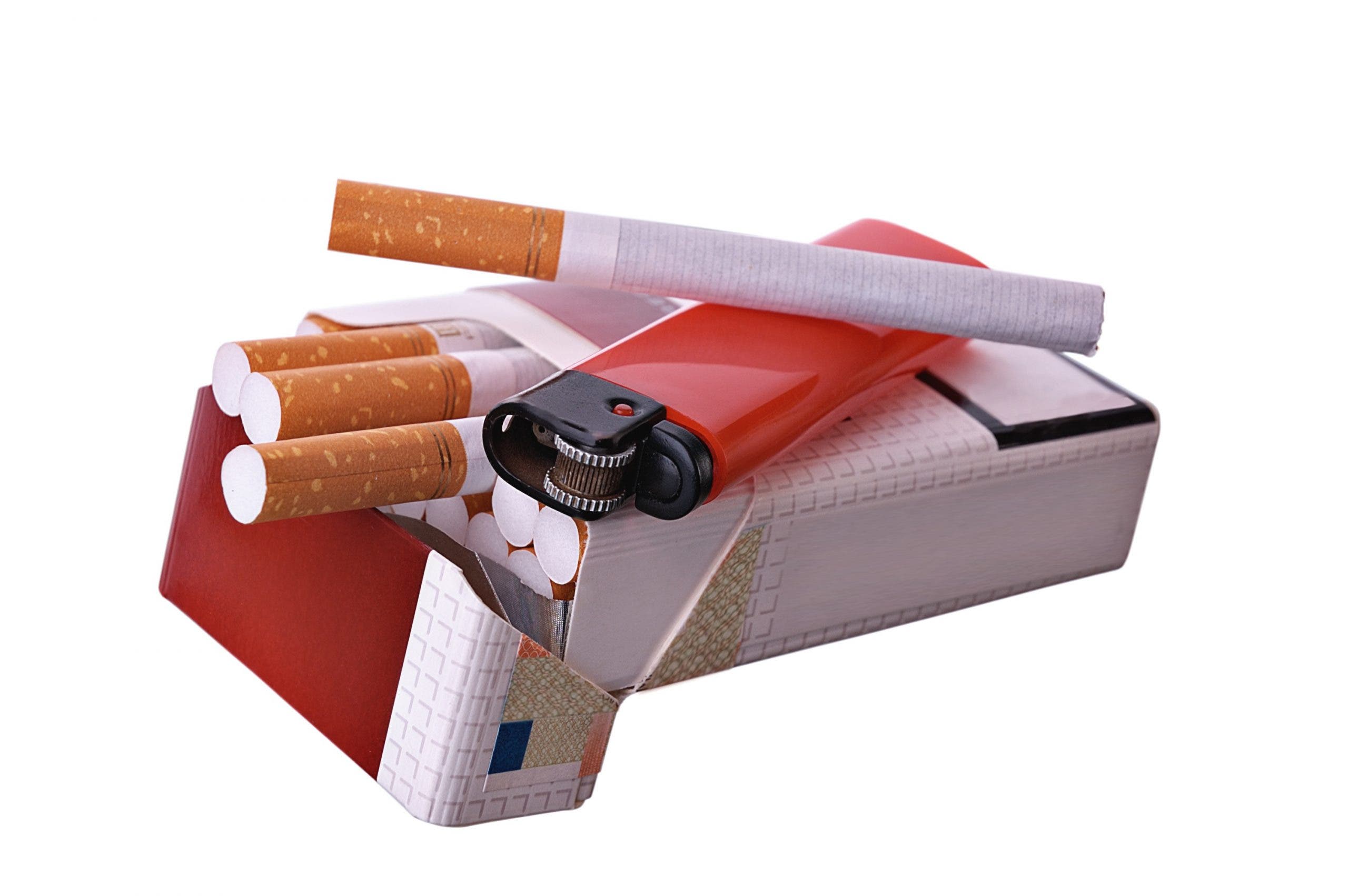 A Denia man, 38, has been arrested for attempted murder after stealing a packet of cigarettes and meeting strong resistance from his victim.

A man was walking in the street when the thief snatched the packet from his hands.

The victim tried to resist and was attacked with both men falling to the ground.

The aggressor knifed him in the chest and he needed needing emergency surgery on a two centimetre wound in the right hemithorax.

Just a few hours earlier, the thief approached another man from behind and gave him such a shove that his mobile phone fell to the floor.

Like in the later case, the other victim also resisted.

He refused to give up his phone and back pack with the robber stabbing him in the leg before fleeing.

The victim was taken by ambulance to hospital to get stitches to his wound.

Descriptions by witnesses and the two men of the violent Spaniard led to the Policia Nacional identifying and arresting him.

He was charged with attempted murder, as well as two counts of robbery with violence and causing injuries.

The Denia court ordered him to be jailed.