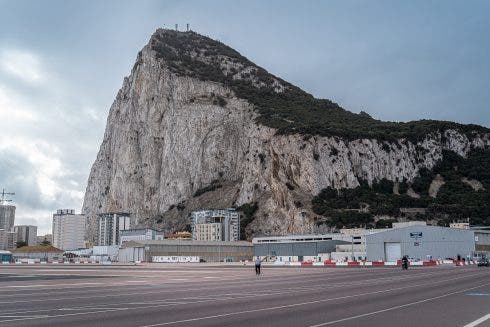 SPAIN’S liberal Ciudadanos party has asked the government what plans there are to strengthen the Gibraltar Campo economy if there is no deal on an EU treaty. Ciudadanos’ question in the Spanish parliament comes after Spanish Foreign Affairs Minister Jose Manuel Albares said the government was ‘ready for any outcome’ of post-Brexit talks on Gibraltar. […]