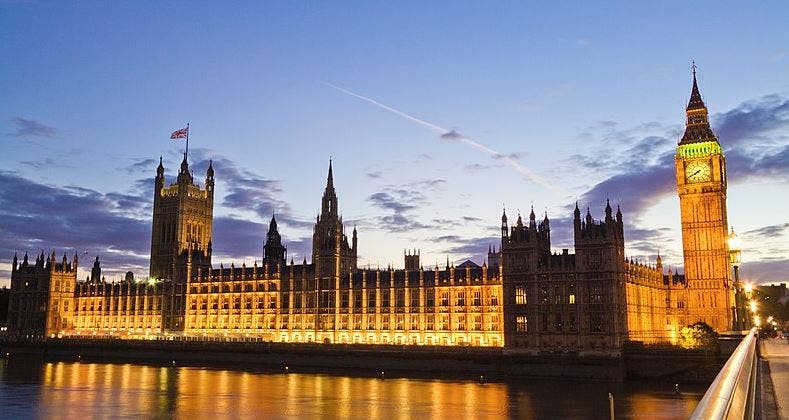 THE House of Commons’ European Scrutiny Committee has launched an inquiry into the progress of post-Brexit negotiations on the agreement of future trade and border arrangements for Gibraltar.

The British MPs have opened the inquiry following continued concern over border checks for blue card holders at Gibraltar’s border with Spain.

Spain has tightened border controls and appears to be applying Schengen rules for non-EU nationals insisting even those with Blue Cards supply reasons for their visit, details of accommodation and proof of funds when entering Spain,

The European Scrutiny Committee accuses Europe Minister James Cleverly of “downplaying the scale of the problem” during its correspondence with him.

The inquiry will look at the reasons for delay in reaching a deal and the impact this has had on Gibraltarian businesses, as well as the formation of contingency plans should a deal fail to be reached within the short to medium term future.

The Committee is cross-party, but has a majority of nine pro-Brexit Conservative MPs.

Committee Chairman is Sir Bill Cash, who said: “While we are pleased the issue of Spain’s management of the border is now on the Minister’s radar, this is no small matter. The 3,000 people the problem affects equates to nearly 10% of Gibraltar’s population.”