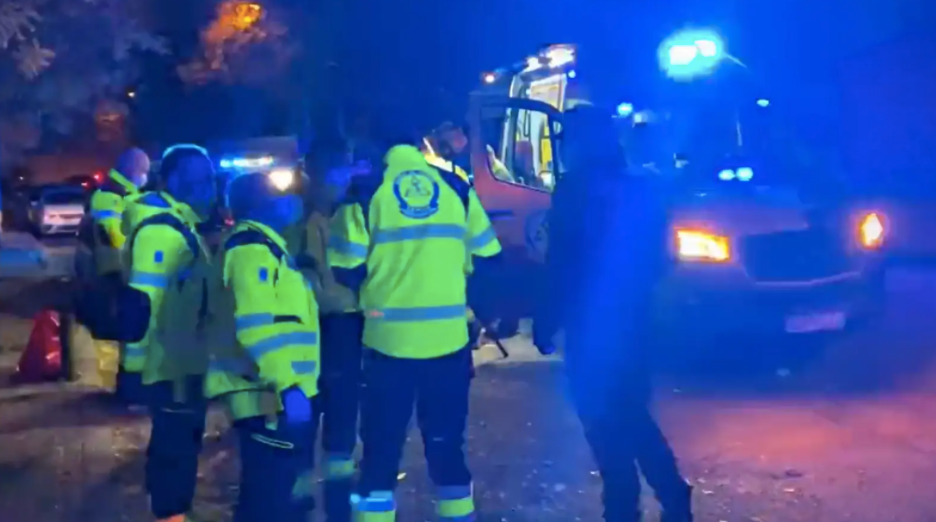 THE people of Madrid helped lead police to an arrest after a woman was tragically killed in a hit-and-run on a busy Madrid road.

The 20-year-old victim died at the scene on Paseo Juan XXIII  after being struck by a black Citroën C2 at 2:00 am on Saturday morning in the Moncloa-Aravaca area of the city.

Police confirmed that the car involved in the collision did not stop at the scene and appealed for help from the public to locate the vehicle.

Officers have now said that thanks to public assistance the vehicle was found at around 4.30pm yesterday and the driver has been arrested.

Enquiries are continuing to determine the exact cause of the crash.