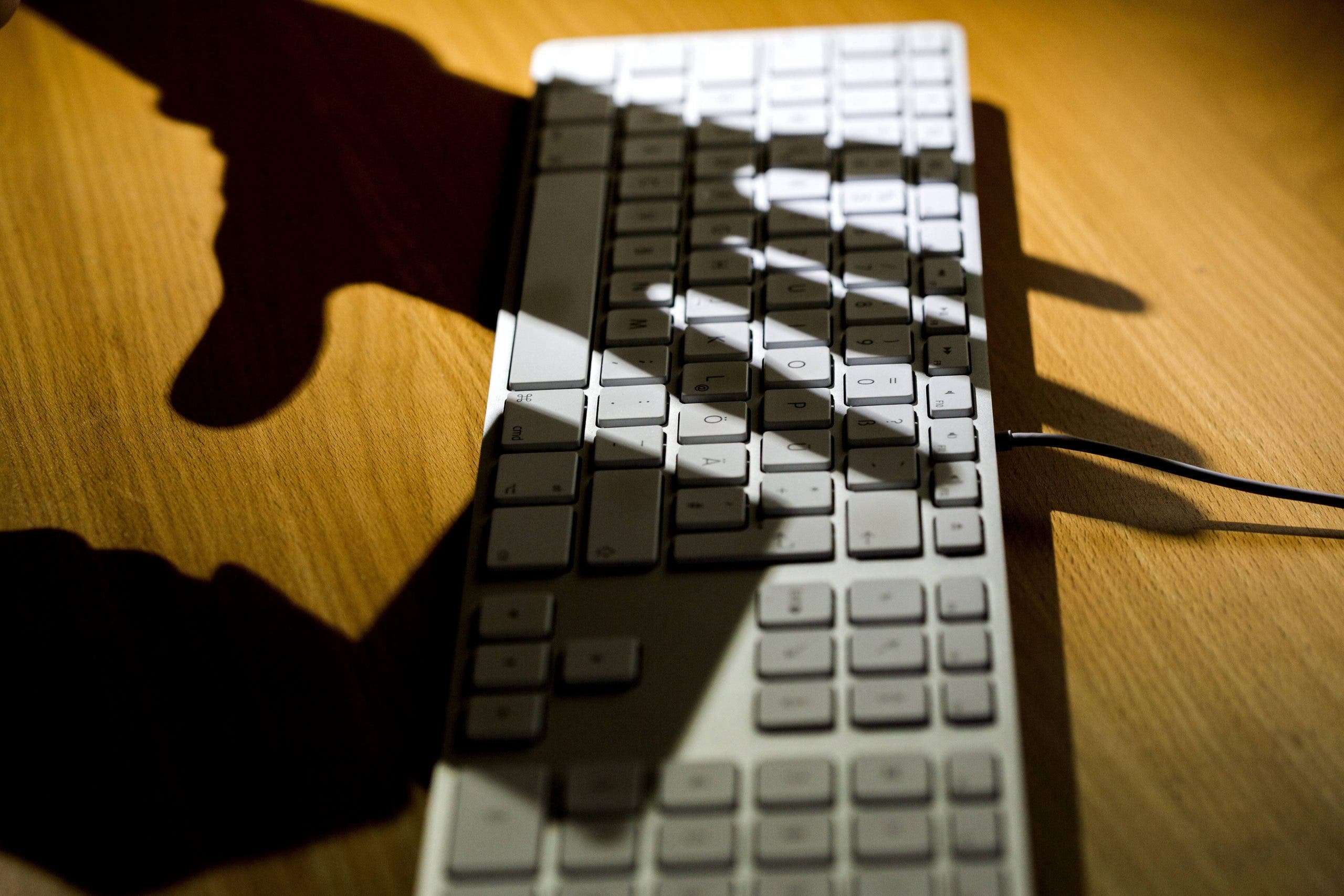 A nationwide con saw 106 bank customers robbed of €600,000 from their accounts after they unknowingly provided access to their ‘log-in’ and personal details.

Operation Chrimata has been led by the Guardia Civil in Alicante.

Eight people have been arrested in the Elche, Girona, La Corúña, Malaga, Murcia, Sevilla, Valencia, and Zaragoza areas of Spain.

43 international arrest warrants have been issued as the gang directed stolen cash into cryptocurrency accounts.

Police forces in 18 countries including the United Kingdom were brought in investigate a complex international criminal network identified with up to 90 members.

Operation Chrimata started in April 2020 after a large number of customers of a single Spanish bank were sent bogus messages for three days.

The gang then syphoned up to €5,000 from accounts and transferred the cash to their ‘mules’ who were registered as legitimate online financial companies.

They all received a commission for their services.

€128,000 of the ‘phished’ cash was transferred to businesses in the Paris area.

The stolen money was then ‘laundered’ by being converted into cryptocurrency before transferred anonymously to the gang leaders in Spain.