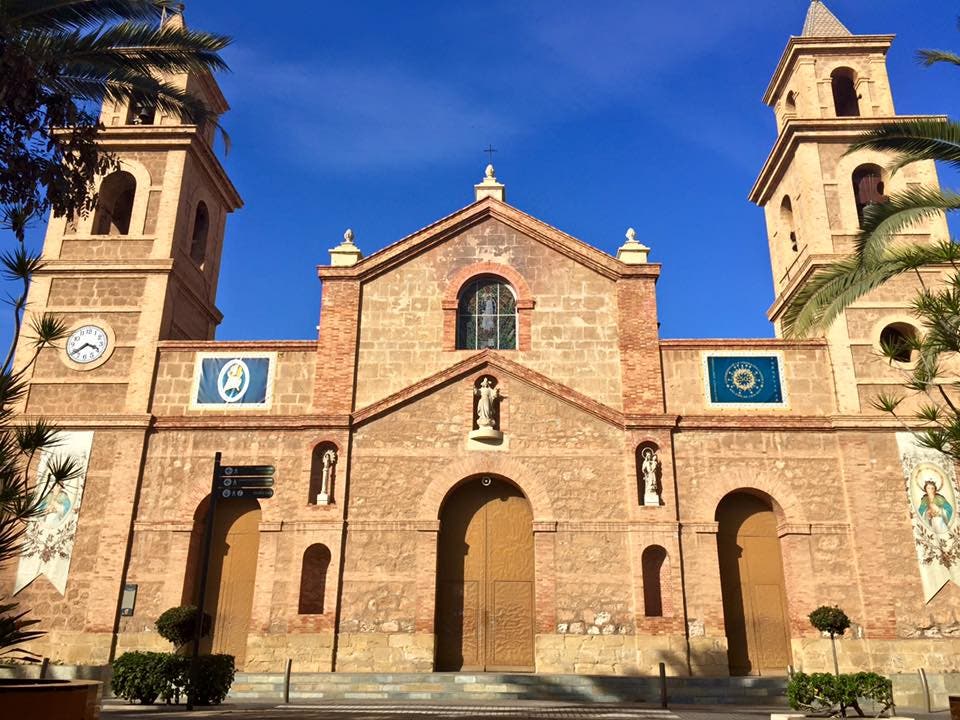 TORREVIEJA council will host the city’s first official outdoor party to see in the New Year.

The Plaza de la Constitucion is traditionally a focal point on New Year’s Eve night for people to gather to hear the midnight chimes echo out from the Church of the Immaculate Conception.

Entertainment over the years has always been self-generated like a few fireworks being let off once the traditional 12 grapes have been quickly consumed.

The council now says it will spend over €87,000 in welcoming 2023 with a DJ providing music from the stage already in the square.

A giant screen will do a New Year countdown with a confetti cannon promising to shoot ‘colour’ into the square on the last chime of midnight.

Earlier that afternoon, the square will host activities for children, including an artificial snow cannon that will neither ‘wet or stain’.

More immediately, dozens of different nationalities will come together this Wednesday for the annual ‘Carols in the Square’ concert at 5.30 pm.

Music will come from the Royal British Legion Band accompanied by the Crescendo choir.