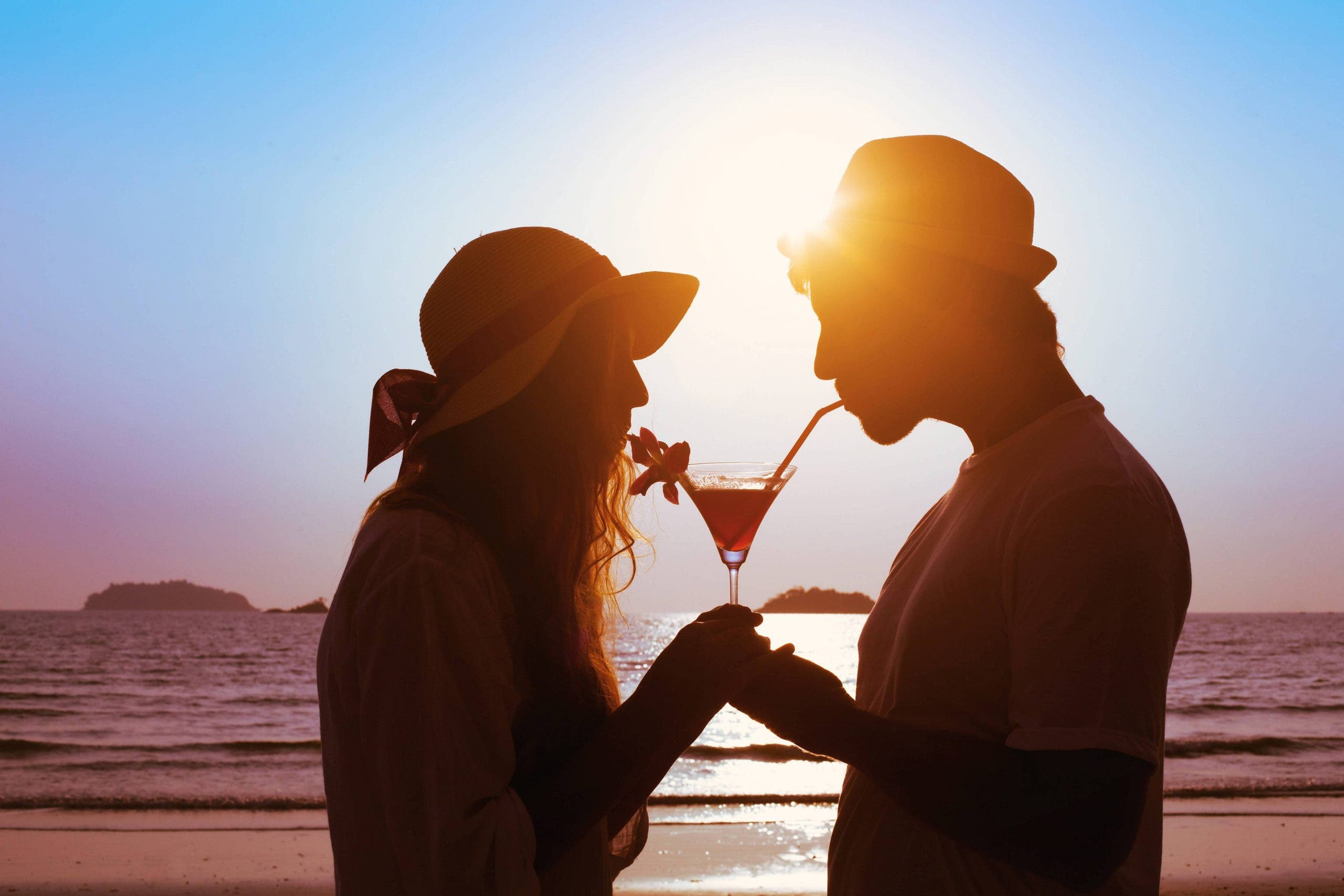 HOTEL occupancy for April on the Costa Blanca was just 6% down on the pre-pandemic year of 2019.

Figures from the Alicante Province Association of Hotels and Tourist Accommodation(APHA) showed that occupancy last month among its members stood at 76.4% compared to 82.8% three years earlier.

The April figure, including the Easter holiday period, was 8.6% higher than March.

Occupancy was over double that seen last year which recorded a rate of 35.2%.

63.7% of April’s visitors were from abroad, with UK arrivals leading the pack with 20.4% followed by Norwegians on 7.6%.

29.7% of domestic stays were from people from within the Valencian Community, with Madrid visitors clocking up 28.1%.

An APHA spokesperson said: “The good figures obtained during Easter and the consistency in the recovery of international visitors lead us to be optimistic for the months ahead which will bring the greatest tourist demand.”