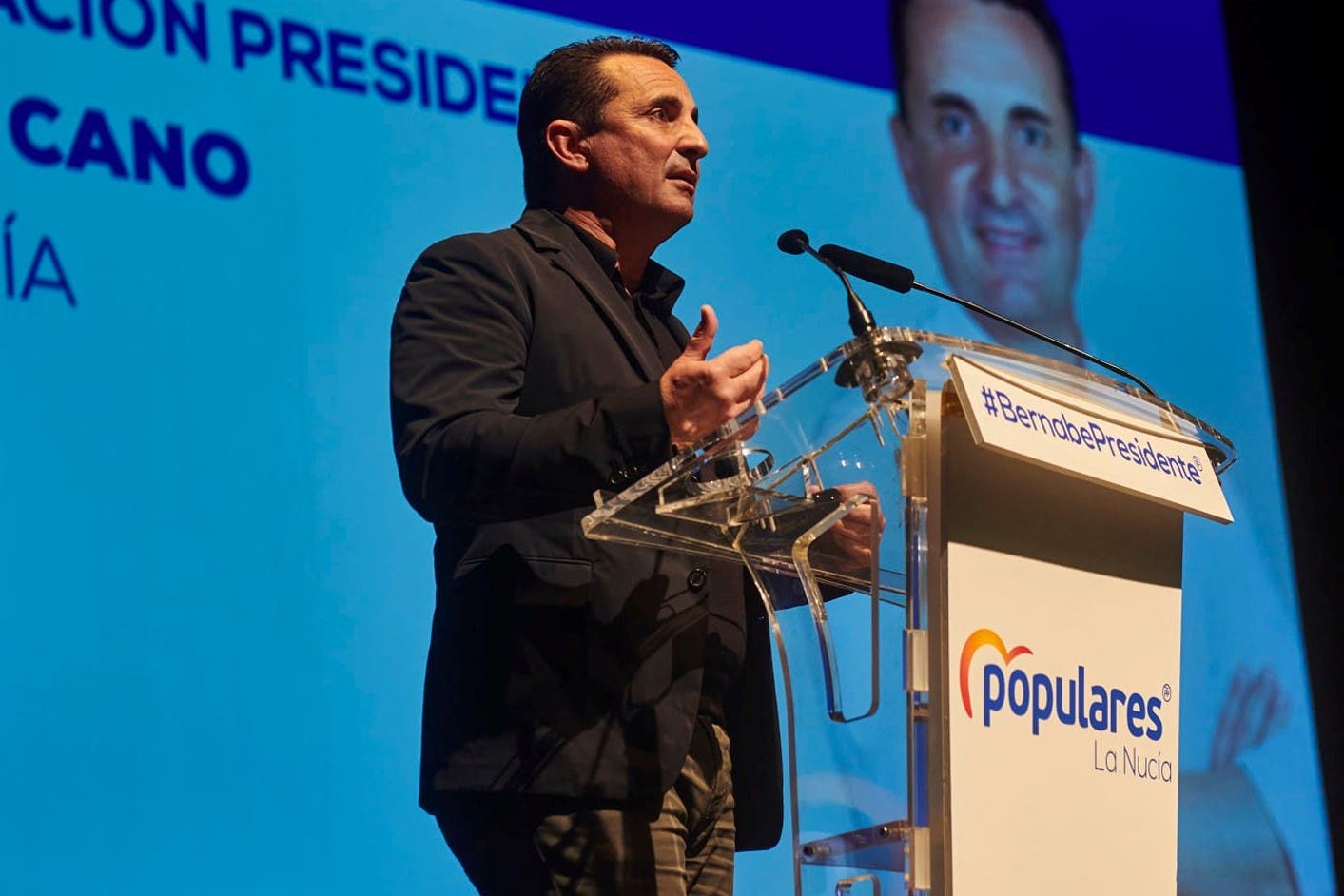 LA NUCIA’S mayor, Bernabe Cano, could be barred from holding his area’s highest office for 12 years if convicted of COVID-19 vaccine queue jumping.

Cano is to be tried for bribery and administrative prevarication after receiving a first vaccine dose at a nursing home on January 6.

Prosecutors have written to the Villajoyosa court which is handling the case.

They’ve requested that if Cano is convicted, he should be disbarred from being La Nucia’s mayor for 12 years.

In addition they want him suspended from all elected public positions for two years and to receive a nine month prison sentence.

The mayor also holds a position as a provincial deputy representing the Partido Popular(PP).

He re-elected last week as La Nucia’s PP president for a seventh time- a position he has held since 1993.

The prosecution letter says Cano ignored rules over who should receive a vaccine shot and took advantage of his status to get a jab.

At the beginning of December, the Villajoyosa judge threw out an appeal for the case to be dropped.

She ruled that there was ‘sufficient evidence’ to prove that got the vaccine ‘due to the status of his position that he had at the time’.

She added that it is ‘undeniable’ that due to his public status, the mayor accessed the home when it was forbidden for other people.

A key plank of Bernabe Cano’s defence is that received the early inoculation due to his work as a doctor for the La Nucia football club.

The judge concluded that the vaccination was offered in ‘consideration of his public office and not of a doctor’.

Cano has denied doing anything illegal to obtain the injection.