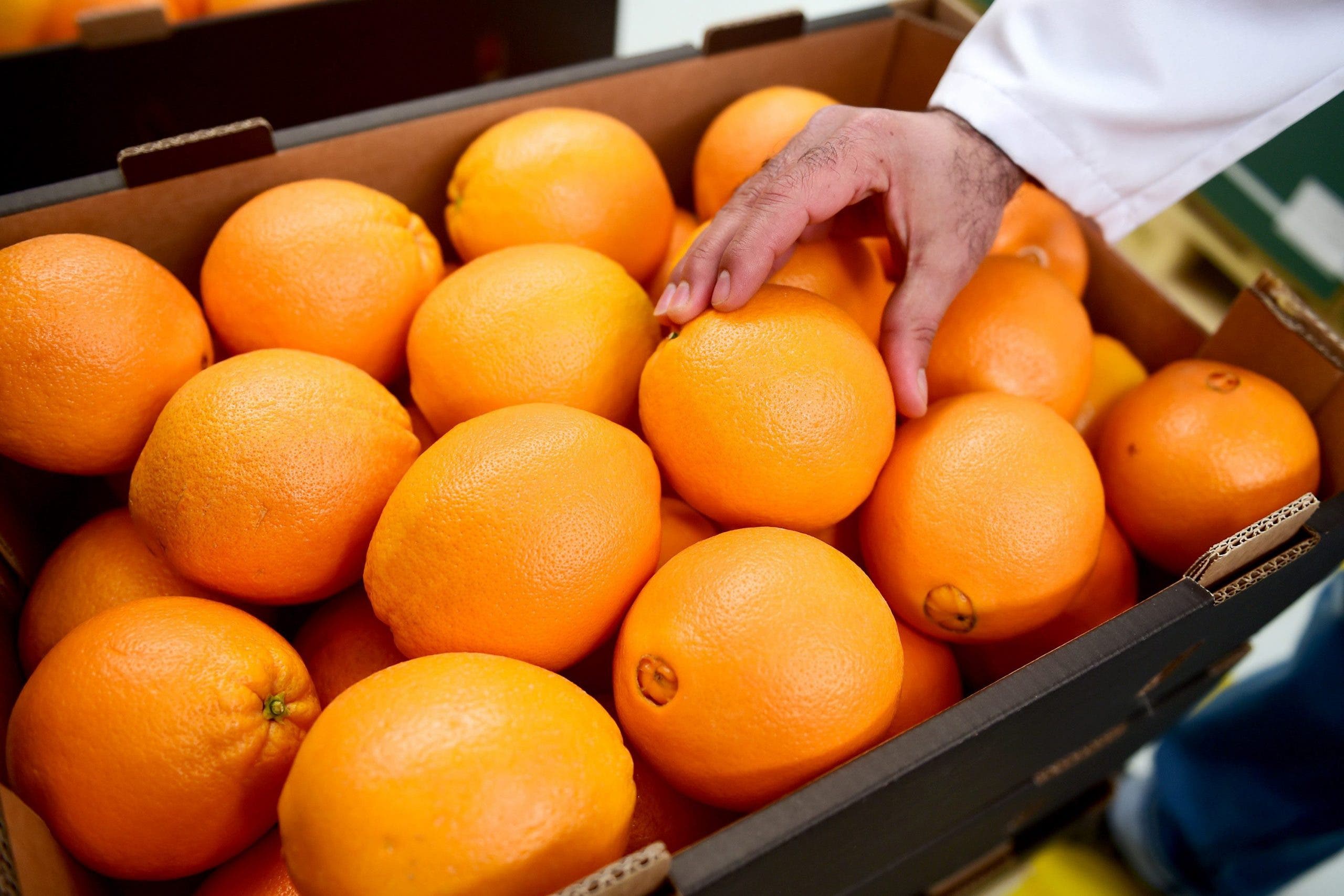 ORANGE farmers in Alicante Province say crop prices have collapsed because of cheap imports from South Africa and supermarkets getting rock-bottom deals.

The Alicante Young Farmers group, Asaja, says that a kilo of locally-grown Navelina oranges is now sold at a wholesale price of just seven cents per kilo, compared to 20 cents in previous years.

Spain is Europe’s biggest exporter of oranges but in recent years has been hit by importers across the EU from South Africa which has taken advantage of a trade deal struck with Brussels.

Asaja president, Jose Vicente Andreu, said: “In normal times we could grow a kilo of Navelina for 15 cents and sell it for 20 cents, with the supermarket marketing it at 80 cents.”

“This season we have to sell at a shameful seven cents per kilo with supermarkets retailing the oranges at up to €1.50 a kilo.”

“It is clear who is profiting here and the level of abuse and teasing that has been reached, both with the consumer and with the producer, ” Vicente Andreu complained.