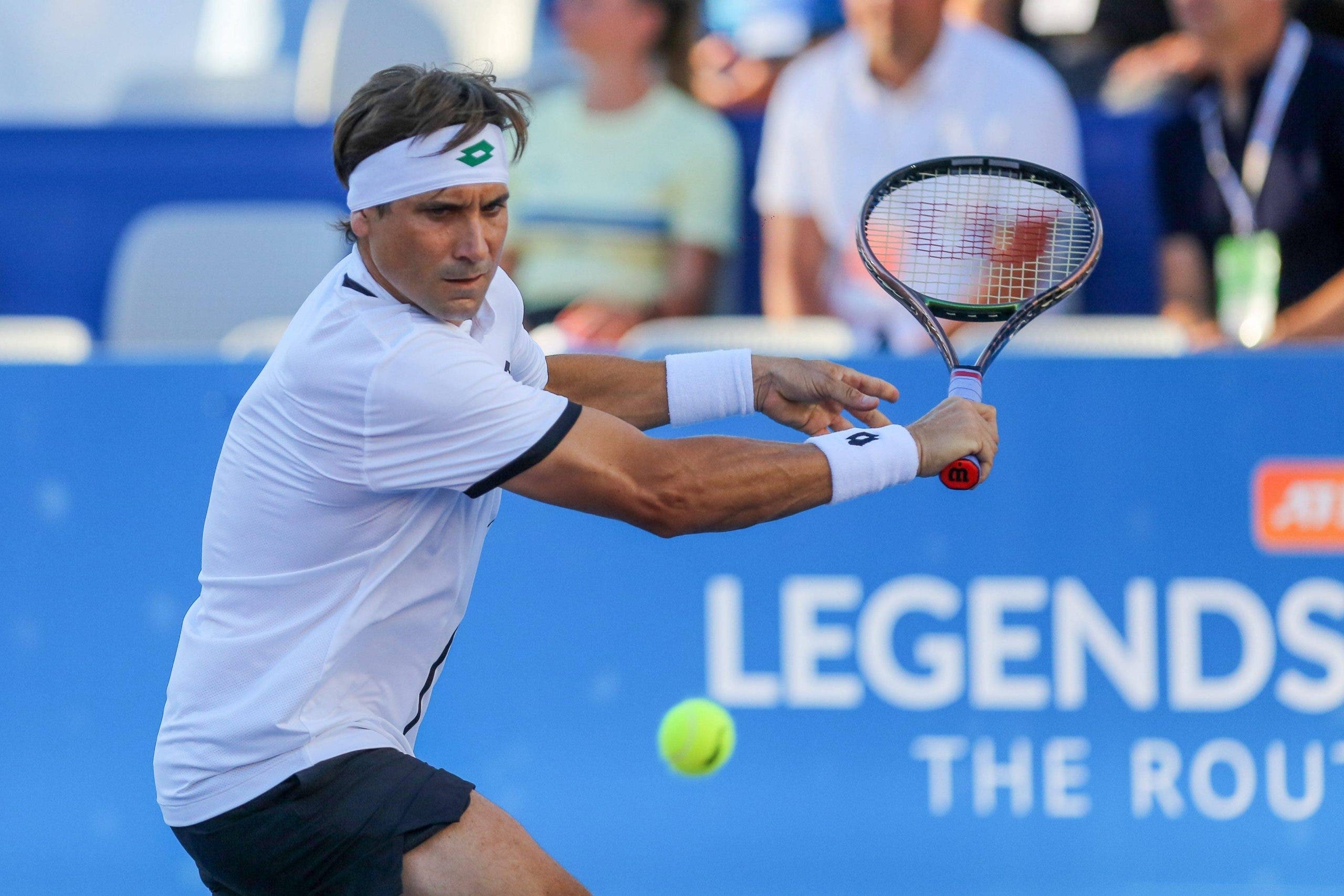 The appointment made by Royal Spanish Tennis Federation will run until 2026 and a news conference in Madrid on Monday will officially unveil Ferrer.

The former world number three retired in 2019 after an illustrious career despite living in the shadow of his good friend Rafa Nadal.

He’s regarded as the biggest name to come out of Javea.

In 2013, the long promenade along the Arenal beach was renamed in his honour- El Paseo del Tenista David Ferrer.

Six years later, in December 2019, the renowned sculptor Victor Goicoetxea unveiled a sculpture dedicated to the player in the same area.

Ferrer has kept his involvement with tennis going since his top-flight retirement.

The Javea man has also continued to play as a ‘legend’ in the ATP Champions Tour.