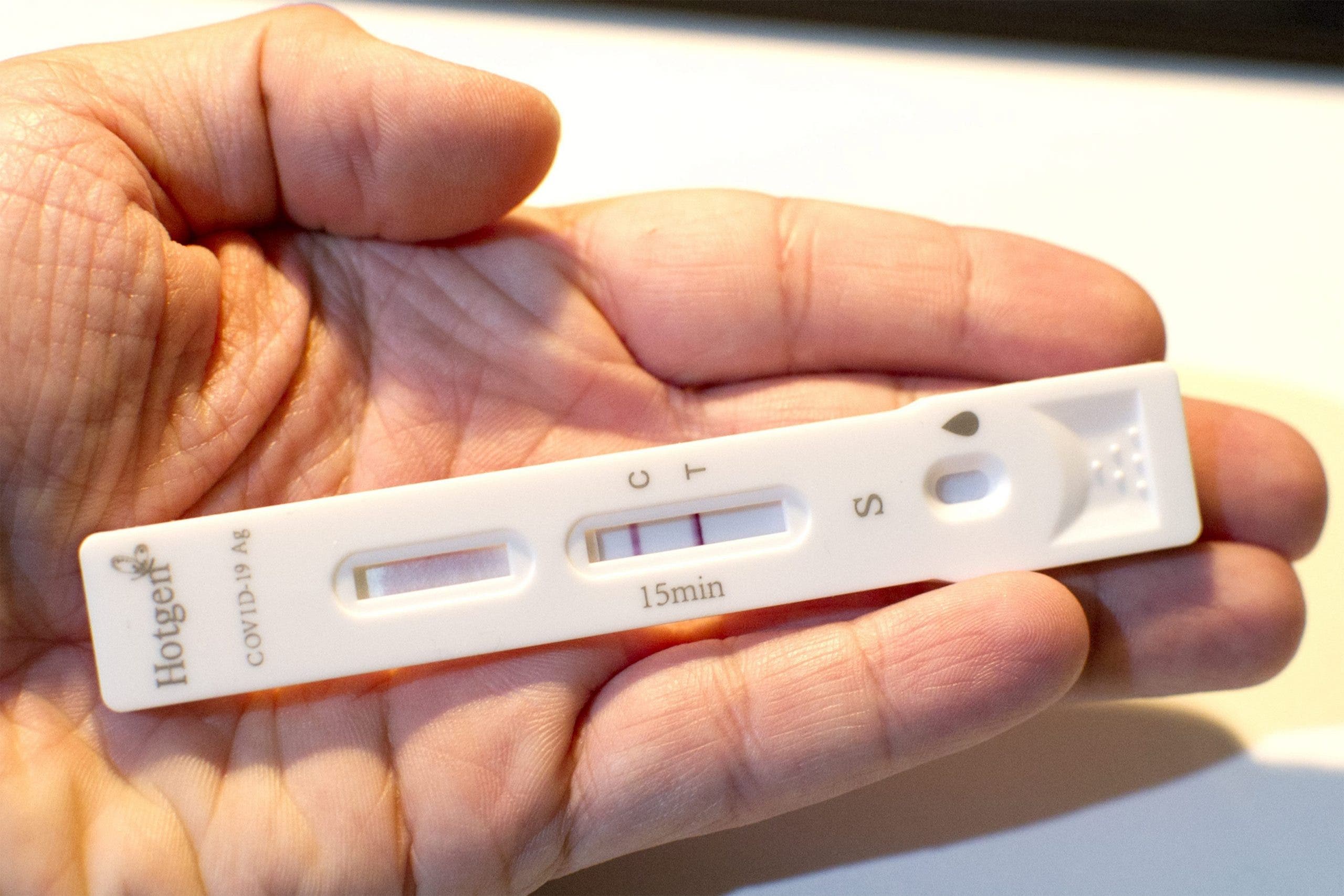 ANTIGEN test kit prices in Spain will be fixed to a maximum of €2.94 from Saturday.

The measure announced by the government will take effect a day after it is published this Friday in the Official State Gazette.

The move is response to prices reaching around €12 over the Christmas period when the test kits were in short supply.

A study showed that 11.2 million tests were sold between December 13 and 26- over half of the 20.4 million kits dispensed at that point in Spain.

The kits will continue to be sold only in pharmacies despite several store chains offering to dispense them as well.

The price limit was determined by the Interministerial Commission for Drug Prices(CIPM).

Health Minister, Carolina Darias, said; “The main objective was to set a price that was as affordable as possible while ensuring the product is available via pharmacies.”

Spain was one of the most expensive countries in Europe for antigen tests, alongside Belgium, Ireland, and Italy where kits cost anywhere between €5 and €10.

The lowest prices are around the €2 mark for bulk purchases in Germany and France.