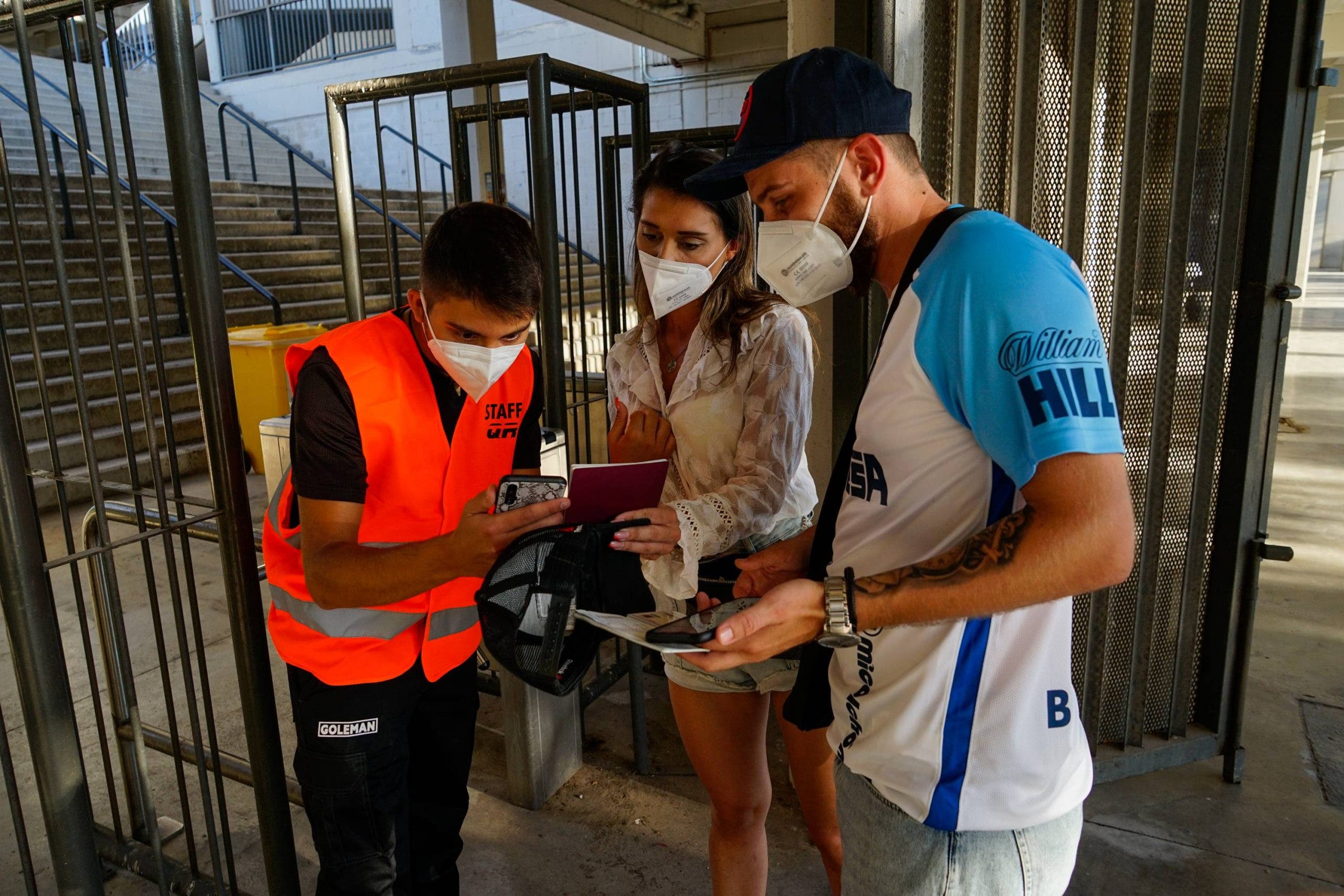 THE Andalucian Superior Court of Justice of Andalucia (TSJA) has authorised the extension of the COVID-19 passport until January 31 in all places where it is already mandatory to present it.

Since December 20, proof of a COVID-19 certificate of vaccination, recovery or a negative test, has been required to access the inside spaces of bars, restaurants and nightlife establishments, as well as for visits to hospitals and nursing homes.

The measure was originally meant to remain in force until January 15, however, given the ever-rising COVID-19 incidence rate, the Junta has deemed the measure fundamental to help tackle the situation.

According to the Junta’s Ministry of Health the requirement of a ‘Covid passport’ to access both hospitality and nightlife establishments and for visitors to hospitals and nursing homes, helps to stop the spread of infections and, consequently, can prevent outbreaks in them.

Furthermore, as stated by the Junta in a press release: “People without immunity are more likely to be infected and to be transmitters with a higher viral load than people with immunity, which justifies preventing them from accessing places considered high risk of exposure.”

Although vaccination coverage is Andalucia is currently high, there is a very significant increase in the number of cases in this sixth wave of the virus, which began with a slow and steady increase as of mid October and has accelerated dramatically in the last three weeks—placing all the health districts at a very high risk level.

The Junta considers the extension of the COVID-19 passport until January 31 as ‘necessary, suitable and proportionate’, stating that the ‘current epidemiological situation justifies the extension.’