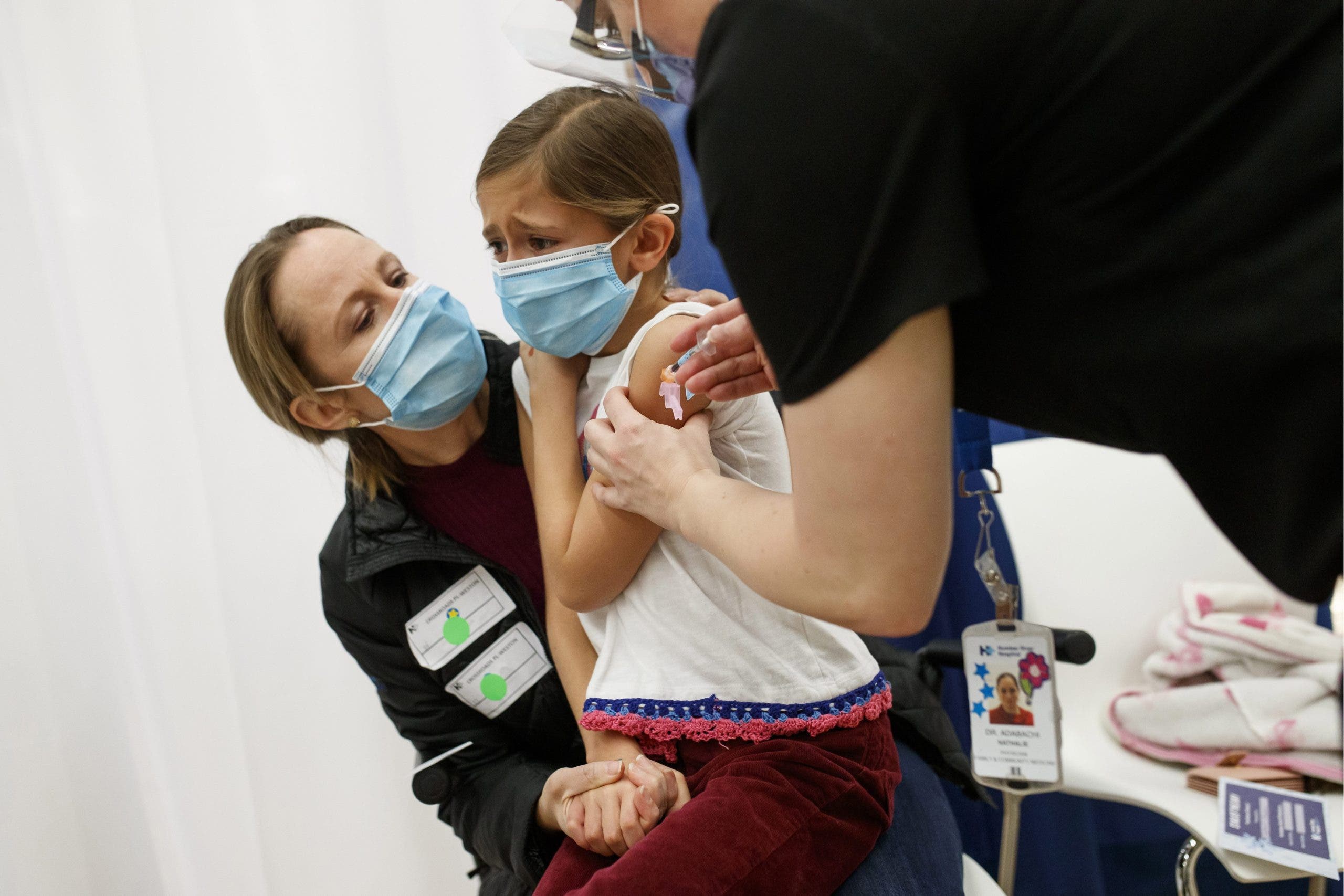 COVID-19 vaccinations for children aged between 5 and 11 could begin in Spain as soon as mid-December.

The Public Health Commission has approved the extension of inoculations to 3.2 million younger children.

Evidence from Spain’s regions suggests that the still-to-be vaccinated group of youngsters is one of the biggest sources of new coronavirus cases.

Spain will start getting a shipment of 3.3 million doses of Pfizer vaccines aimed at the new age band from December 13.

1.3 million doses are expected this month with a further 2 million in January.

Supplies of the Moderna vaccine skewed at younger recipients are also expected next week.

It will then be down to the 17 regions to arrange the injections and to decide which children should be inoculated first.

There will be two injections separated by three weeks.

Pfizer has also introduced different colour caps for the vaccine vials, namely purple caps for the adult formula, and orange for those aged 11 and under.

The Spanish Paediatric Association’s Francisco Alvarez said: “The virus will stop circulating among the population, because viruses circulate in bodies that are not immunised and one of the categories is precisely those who are aged under twelve years of age.”

Alvarez added that side effects produced in some adults taking the vaccines will be milder, as the dosage being offered to young children is smaller.