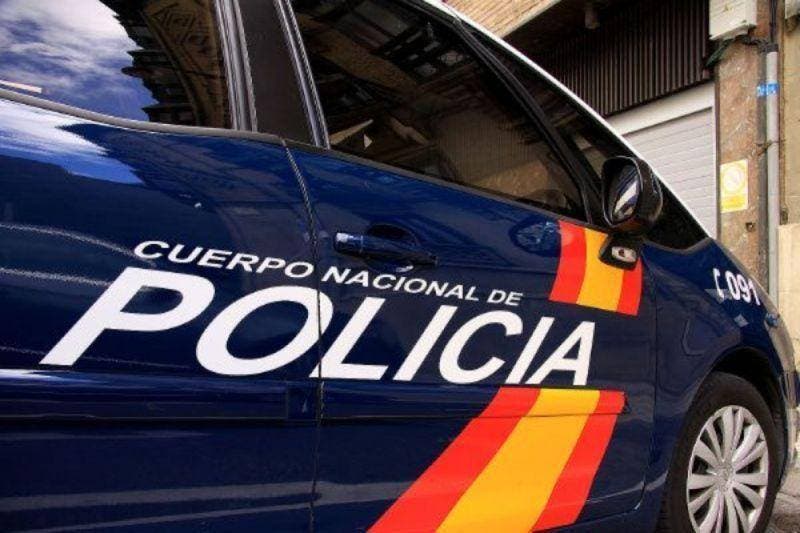 POLICE in Valencia have arrested a 19-year-old woman who attacked her mother after being told to stay at home because she had a COVID-19 infection.

The teenager got a positive antigen test the day before the assault and was on sick leave from work.

She informed her mother that she was going on a car trip with two people.

Her parent responded that she could not go and had to remain in isolation.

The argument turned violent as the daughter slapped her mother in the face several times and grabbed her around the neck.

Witnessing the attack was her 11-year-old sister who phoned the emergency services.

Policia Nacional officers arrived at the property in the Ruzafa district of Valencia and arrested the irate teen on a charge of family mistreatment.