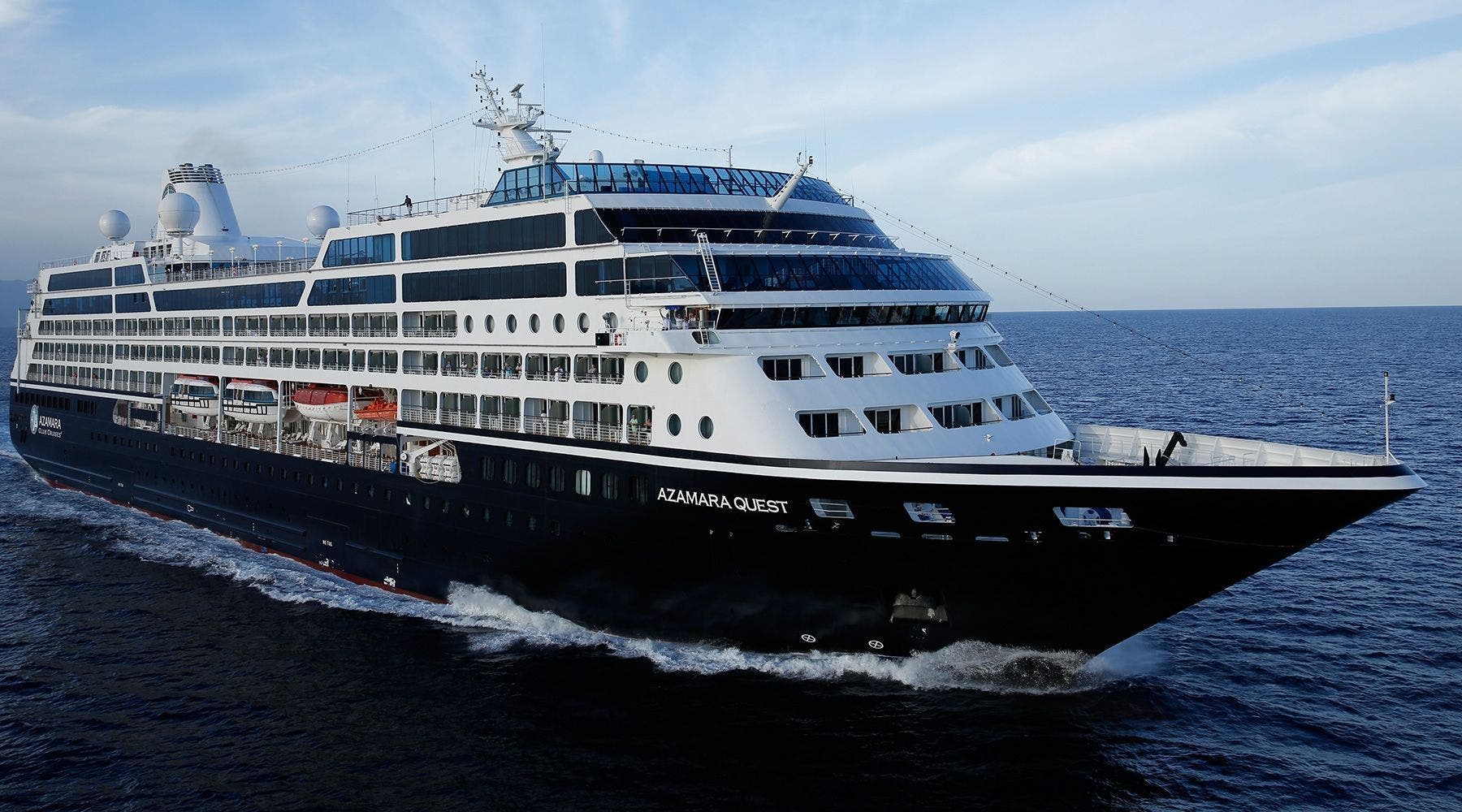 AUTHORITIES are searching for a female cruise ship passenger who fell overboard on Sunday morning.

The unnamed passenger fell into the water at 2.00 am on Sunday from the deck of the Azamara Quest- 75 miles west of Dragonera Island in the Balearics.

No further details have been provided about the woman.

The Azamura Quest is a 180-metre long and eleven deck high vessels that sails on luxury cruises in the Mediterranean Sea.

It had sailed a few hours earlier to head south to Malaga and then to Morocco.

Maritime Rescue said several people saw her fall and threw lifebuoys into the sea for her cling onto.

Helicopters were scrambled from Mallorca and Valencia to search for the woman along with the Maritime Rescue craft, Concepcion Arenal.

Authorities said it was extremely unlikely that she was alive, given the passage of time since the incident and the temperature of the sea.

Warnings have been issued to alert other craft in the area.