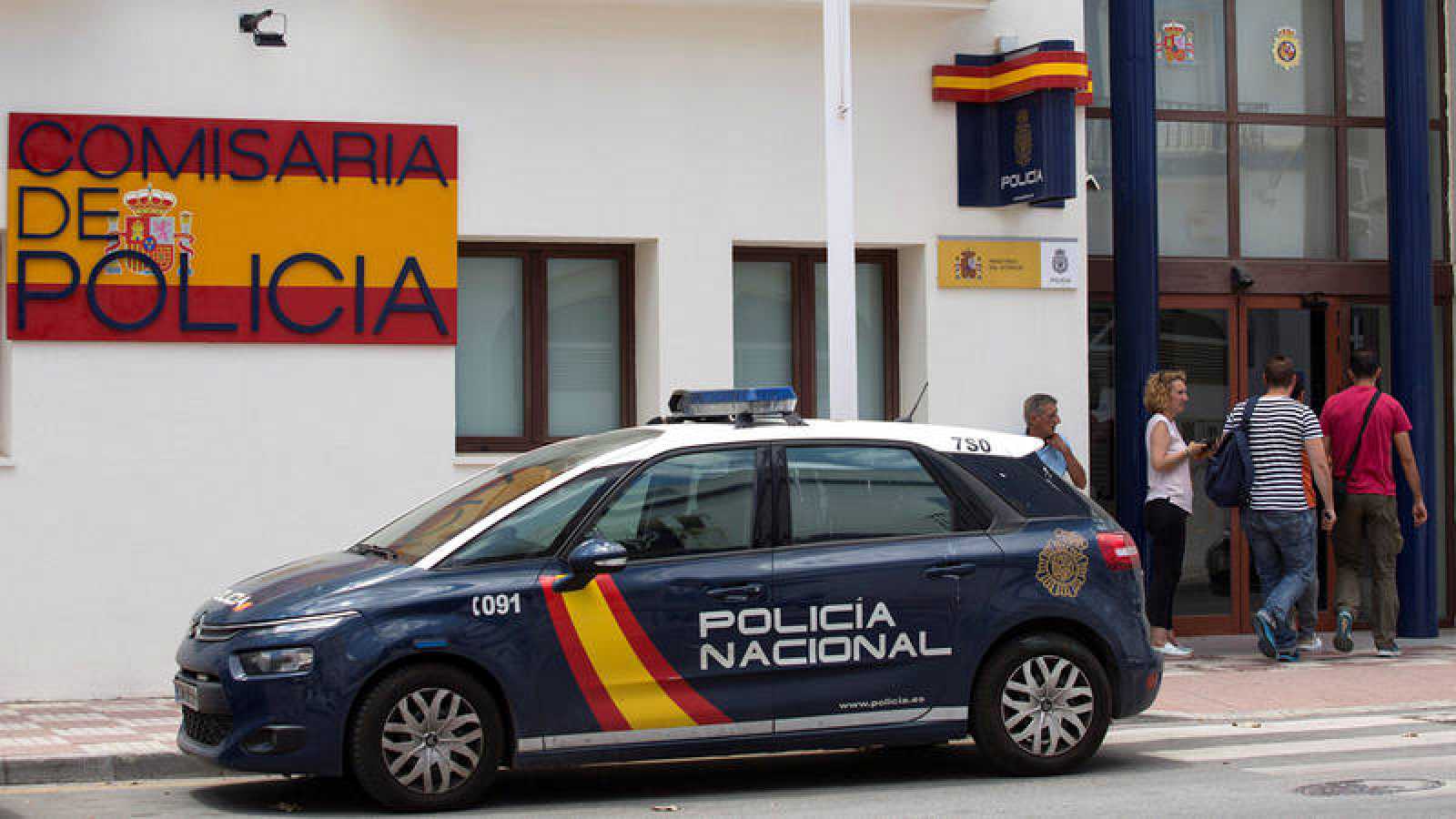 POLICE arrested a man in Spain’s Estepona who allegedly stabbed his ex-partner eight times before his daughters stopped him from killing their mother.

The man, 48, who had recently split up with the woman, waited for her at the door of her house around 8.30pm on Monday.

When she arrived he forced himself into the home and stabbed her eight times in the back with a knife he had in his pocket, police said.

With the woman starting to bleed to death, the daughters stepped in.

They stopped the brutal attack and saved their mother’s life.

National Police officers who arrived at the scene found the man 400 metres from the woman’s home.

He had a self-inflicted wound on his forearm, police said.

The officers arrested him for attempted murder and he will come before a court on Thursday.

The victim of the attack was treated at Malaga’s regional hospital with doctors saying she is no longer in danger of death.

In the end, it was the quick reaction of the daughters that stopped her adding her name to the 43 women killed by men this year.