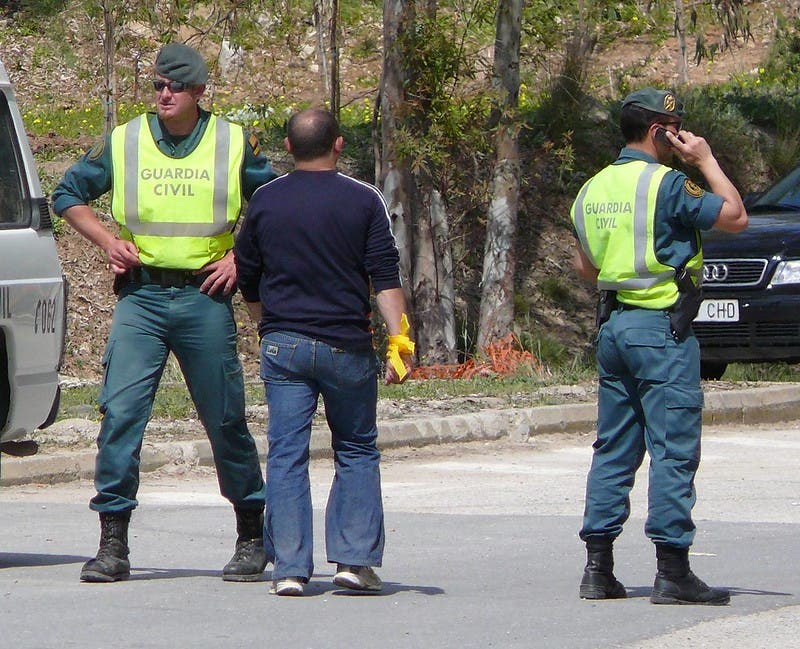 THE director general of the DGT (Spanish Traffic Authority) has launched its annual drink and drug driving campaign.

As of today, Monday, December 6, the DGT will be taking part in a widespread week-long crackdown to target those who choose to drink or take drugs and drive, in a bid to keep the Andalucian roads safer over the festive period.

Officers carry out breath tests throughout the year, however with more people out celebrating the festivities with friends and family, risk increases, prompting the DGT to up their proactive drink/drug operations, and roadside checks.

Research has found that even when someone is only just over the legal limit, they are still six times more likely to be involved in a fatal collision than someone who has drunk nothing. In fact, a third of motor vehicle crashes involve an alcohol-impaired driver.

In the previous campaign, carried out between June 16 and 22 this year, out of 27,798 drivers stopped by officers of the Traffic Group of the Civil Guard to carry out drug or breathalyser tests, 333 tested positive for alcohol and 370 for drugs.