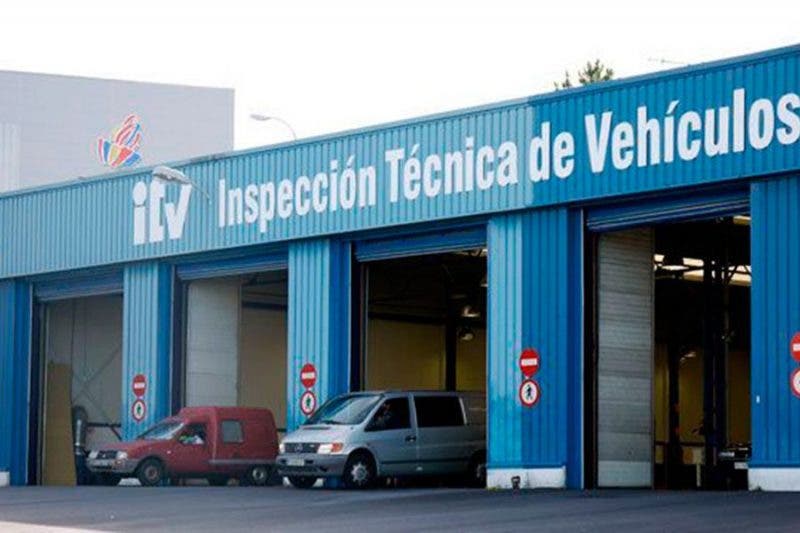 THE Director General of Traffic (DGT) is proposing – through the Congress of Deputies – that the hundreds of traffic cameras installed on Spanish roads should be set up to recognise vehicles circulating without a valid ITV.

More specifically, the Spanish Association of Collaborating Entities of the Administration in the Technical Inspection of Vehicles (AECA) proposes cameras take on another role, that is to monitor vehicles for the presence of the ITV sticker, check with the National database to see if the ITV is valid (assuming there is one on the vehicle) and if not, issue an automatic fine to the owner of the vehicle.

According to the DGT, 32% of vehicles on Spanish roads do not possess a valid ITV. If the law is passed – which is highly likely – the fines could bring in much needed funds to the Spanish treasury.

Spanish roads are full of DGT cameras that have many different uses. The images relayed back to the controls rooms across the country make it possible to check the flow of a specific stretch of highway, in the case of a traffic jam or an accident for instance. Some of the cameras are set up to monitor the use of seatbelts, other special units can detect the use of radar speed devices. All in all, the system aids the traffic police, Traffico, in doing their job, which is to keep the roads safe, however, many will say this latest proposal points towards a ‘big brother state’.

Whatever your thoughts are on this proposal, for some people, it looks like the days of ‘dodging’ the system are coming to an end.

If you are caught without a current ITV sticker (issued when the test is passed), you are liable for a fine of 90 to 150 euros (minimum). Your license could also be confiscated until you produce proof of passing the ITV (within 10 days of confiscation). In Andalucia all the ITV stations dotted around the region are managed by VIESA which is a public company wholly owned by the Consejería de Economía, Innovación, Ciencia y Empleo of the Junta de Andalucía.