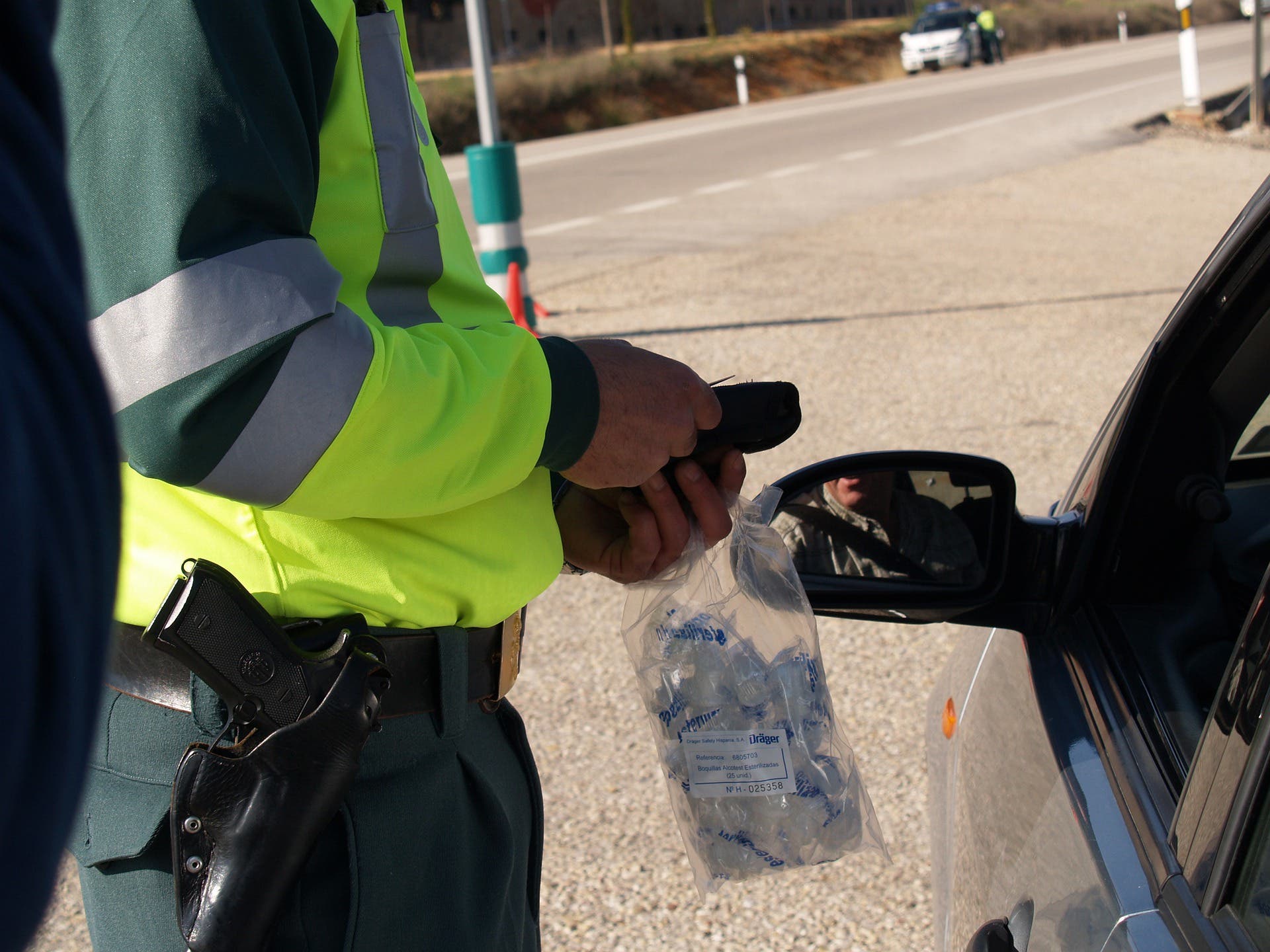 THE DGT’s (General Directorate of Traffic) six-day festive drugs and alcohol campaign, carried out at the start of the month between December 5-11, has seen hundreds of drivers test positive for alcohol or drugs.

The aim of the DGT campaign was to stop drivers from driving under the influence of alcohol or drugs and closed with 19,674 road users stopped, of which 331 tested positive for alcohol and/or drugs, 1.68%.

This percentage remains stable with respect to the previous campaign, which took place in August 2022.

The stats broken down averages out at 47 drivers per day caught driving under the influence of alcohol or drugs .

In addition, 43 drivers were prosecuted and brought before the courts for driving with a blood alcohol level of over 0.60 milligrams per litre of air.

The importance of these DGT surveillance campaigns

These intense surveillance campaigns not only serve to detect those who break the law, but also aim to ensure the safety and fluidity of traffic on the road.