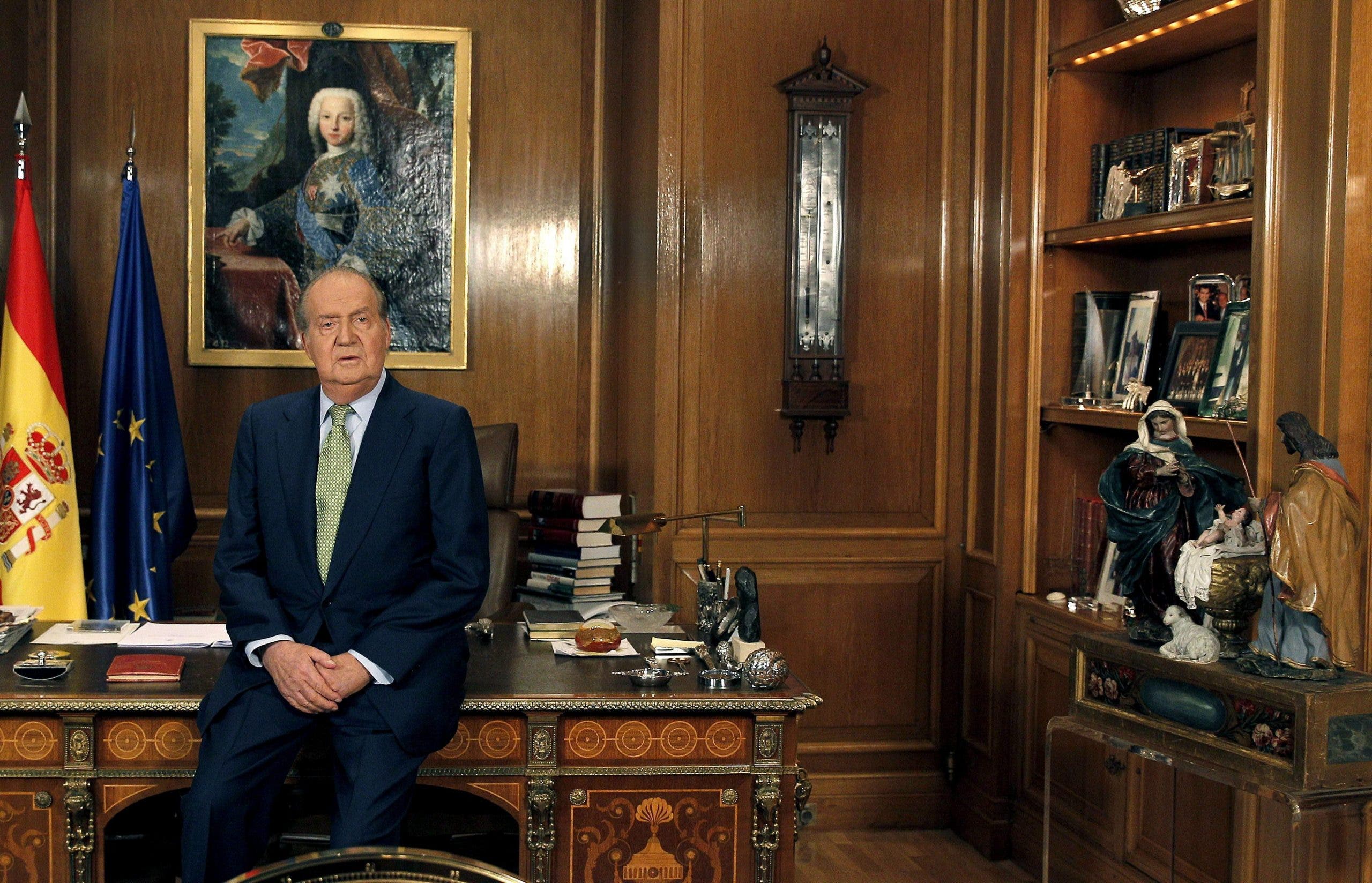 KING Juan Carlos is plotting a return to Spain from self-imposed exile in the Middle East and wants the taxpayer to pay for his retirement where he feels most at home – in the Zarzuela Palace.

The extraordinarily brazen plan emerged as his lawyers claimed he should be immune from prosecution in London’s High Court over allegations he spied and harassed a former lover after their split.

The 83-year-old has been living in Abu Dhabi since August 2020 after a series of scandals threatened to taint the institution of the Spanish crown and overshadow Felipe VI.

Juan Carlos fled Spain following revelations of financial misdealings including the creation of an offshore inheritance fund for his son, a fund which Felipe immediately renounced his right to and halted a state stipend of nearly €200,000 paid each year to the former King.

State prosecutors were investigating whether the ex-monarch could face charges and recent media reports have suggested that the investigations would be quietly dropped.

But even as his legal team prepared to defend the monarch in an entirely different scandal – one that involved Corinna Sayn-Wittgenstein, a €65 million gift hidden in an off-shore fund that she refused return, and allegations of spying and bullying – it appears that Juan Carlos believes he can soon return to Spain.

Sources cited in a scoop by Spain’s El Confidencial online newspaper on Tuesday said Juan Carlos believes he is entitled to an annual income of €194,000 to be paid by the taxpayer for his upkeep.

He has also expressed a desire to return to his former home, Zarzuela Palace.

“He wants to come back to what he regards as his house. The royal family and the government will not like this as it will stir up an unwelcome public debate,” wrote  journalist Jose Antonio Zarzalejos.